Franny Moyle is interviewed by historian and novelist of the Tudor period, Steven Veerapen. 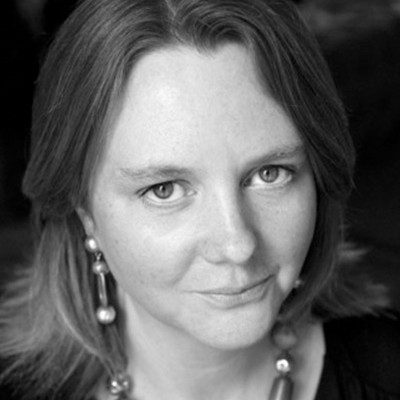 Franny Moyle, welcome to Aspects of History. You’ve written a fantastic book, The King’s Painter: The Life and Times of Hans Holbein, but when did you first “discover” Holbein, and what encouraged you to write biography of him?

I have been aware of Holbein for as long as I can remember, since I was taken to all our major galleries as a child. When I finished my book on the 19th century painter J M W Turner I was looking for another stand out painter to explore, and I realised I didn’t know that much about Holbein. Working on the basis that if my knowledge was limited (I am an art history grad and have worked in cultural storytelling all my life)   his story is probably less well known than it should be. Certainly there is comparatively little written about him. Five years later, I am delighted to say that Holbein’s biography is truly fascinating. He was witness  to the iconoclasm and turbulence of the Reformation, but also to the most febrile and tyrannical moments of Henry VIII’s reign.

Writing biographies can be difficult, especially when there is a lack of letters and diaries or journals. Did the lack of surviving correspondence make writing Holbein’s biography more challenging, or did you find it offered more opportunities to explore his life in fresh ways?

Holbein’s work is a record of his activity in its own right, and his ‘voice’ is contained in it. Then, by closely researching documentation relating to his immediate contemporaries you can build a picture of his  world that becomes quite vivid.

In the course of your research, did you turn up any surprising or unusual facts about Holbein and his times?

One of my discoveries was the first ever portrait of Holbein, painted by his father and smuggled into a devotional work of art. Little Hans is just five years old in the work, but already singled out by his father and treated with huge love. His father would depict him again in another painting two years later. It not only suggests the father’s devotion to this little chap, but it must signal an astonishing talent already visible in the infant Holbein.

There is often a moment – the discovery of a fact or an emerging pattern of behaviour – in writing biographies that can let you feel you know the subject. Did anything you uncovered when researching Holbein lead you closer to his character or personality? 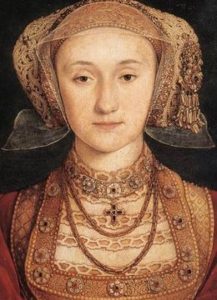 Anne of Cleves by Hans Holbein

The world was very dangerous when Holbein was alive. People could lose their lives for saying the wrong thing, revealing the wrong religious inclination, showing the wrong allegiance – particularly those moving in the elite political circles that Holbein gained access to. He must have been a very skilful, charming, diplomat, able to negotiate his way through the most delicate situation. The fact that Holbein retained his head after painting Anne of Cleves for Henry VIII – a painting that persuaded the King to enter an unhappy marriage – is testimony to this. I also realised how extremely novel and exceptional Holbein’s work was considered to be by his peers. The uncanny verisimilitude of his portraits and his unparalleled virtuosity in depicting perspective gave him exceptional kudos. No wonder the poets of the day wrote about him. He was quite legendary.

How popular was Holbein outside of England – was he respected on the continent?

He was very sought after– particularly in Germany and Switzerland, but also in France. The city of Basel, where he had been living and working, was keen for Holbein to return there after he left for England, and offered him inducements to do so. He negotiated a deal to return only on the basis he could continue to work with international clientele in Milan, France, England and so on- an indication of the level of his appeal at the time. It is also worth remembering that his very famous series of woodcuts, The Dance of Death, was first published in France.

Do you have favourite work of Holbein’s, and if so, what is it and why? 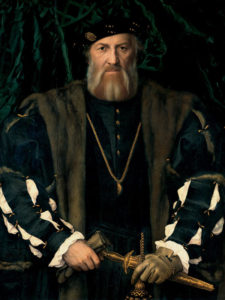 I adore his portrait of the French ambassador Charles de Solier. It is one of the most striking portraits in the history of art, and was used by Holbein as a prototype for his famous portrait of Henry VIII. The considerable good looks of the sitter help, but Holbein captures the military veteran’s power, barely contained within the frame of the work, by depicting him square on, with a slashed silk curtain behind him. Wow.

One of his most famous paintings is The Ambassadors. Were you able to get to the bottom of the skull’s presence, and what are your thoughts on the painting?

This is one of the most intellectually complex, and peculiar works of art ever produced . The skull links to some of the wider ideas the painting addresses. At one level, it is a momento mori, a reminder of human mortality, and for all the glamour and success of the two ambassadors portrayed it is designed to remind them that nothing lasts. In its complex symbolism the picture also alludes to religious strife and the recent nuptials between Henry VIII and Anne Boleyn. So it may also be intended as a memento of More, a reference to Sir Thomas More, Holbein’s first patron, whose death was a direct consequence of the Boleyn marriage. It is also a clear reference to Holbein’s own mastery of perspectival illusion. The lute in the painting references the work of another German painter Albrecht Dürer – a similar depiction of the instrument appears in his book on how to achieve perspective.  Holbein shows that he can paint not just three dimensional perspective with the same virtuosity as his rival, but can also deploy  anamorphic illusion. Leonardo da Vinci had experimented with anamorphsis and the reference to ‘Leon’ on the globe in the painting might allude to this. All in all it is Holbein indicating that he is a match for the greatest artists of his era. Which, quite frankly, he was.

Yes ! I’m looking at two female artists from the 18th century whose careers and lives were interwoven and both of whom deserve far more exposure than they get. Watch this space in 2023!!!

Franny Moyle is the author of The King’s Painter: The Life and Times of Hans Holbein published by Head of Zeus. You can read her piece on Holbein’s death here. 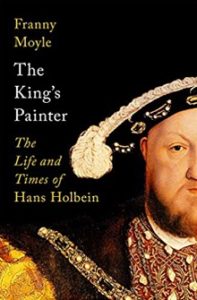 Steven Veerapen is a historian and writer, and author of the The Queen’s Gold. 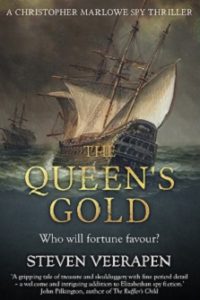 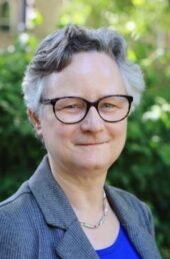 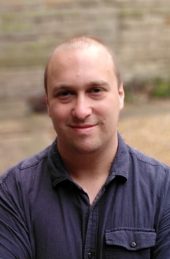 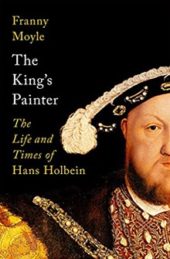 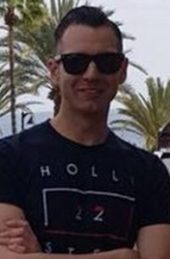 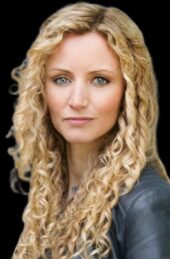