Gavrilo Princip is notorious as the person who assassinated Archduke Franz Ferdinand, but General Oskar Potiorek the key actor in its success has largely been forgotten. 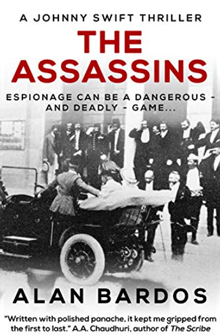 When it was announced that Franz Ferdinand, the Heir to the Austro-Hungarian throne, would visit Bosnia to attend manoeuvres in June 1914. It fell to General Oskar Potiorek, the military governor to organise the visit.

This was a task Oskar Potiorek threw himself into with an extraordinary eye for detail. He over saw all arrangements, from ensuring that the Archduke’s wine would be served at the correct temperature, to building him a private chapel.

Franz Ferdinand was a fastidious man, prone to fits of rage and was known as ‘The Ogre’ in court circles. A single error could have finished the governor’s career. The Archduke had already blocked his promotion, twice.

Nothing was left to chance, that is except the security for Franz Ferdinand’s visit to Sarajevo. Potiorek ignored warnings from his Chief of Police that threats had been made against the Archduke. Threats of that kind were not uncommon and had also been ignored by senior figures in the government, including the Archduke.

This is where my novel, ‘The Assassins’, is focused, as a fictitious Hungarian official, Lazlo Breitner, tries to persuade Potiorek of the dangers to the Archduke. While working with my lead character Johnny Swift to stop the assassins.

Potiorek left the protection of Franz Ferdinand largely to the officers of the Heir’s entourage. When he visited Sarajevo with his wife, on 28th June, there were only 120 gendarmes lining the streets. Additional police officer’s weren’t brought in, the budget had been spent on building the chapel for Franz Ferdinand. Potiorek also refused to use the troops from the manoeuvres as extra security. He felt a strong military presence would offend the local inhabitant and the soldiers did not have their dress uniforms.

Consequently one of the conspirators in the assassination plot, Nedeljko Cabrinovic, was able to throw a bomb at the Archduke’s car as it drove to the official reception. The bomb missed, but when the motorcade reached the reception Potiorek took full responsibility and assured Franz Ferdinand that the danger had passed.

He spurred the suggestion that troops be used to clear the streets stating, ‘do you think that Sarajevo is full of assassins?’ Potiorek did suggest cutting the Archduke’s itinerary short and proceeding to his residence for lunch. To avoid any further danger in the narrow backstreets that the Archduke was scheduled to drive through.

The Archduke however wanted to visit the wounded from the earlier bombing. In the ensuing confusion the change of route was not communicated to the driver of the first car in the motorcade. When the motorcade left the reception the lead driver stuck to the original route and turned into a backstreet.

As the Archduke’s car began to follow, Potiorek realised the mistake and ordered the driver to stop. In front of Gavrilo Princip.

The fact that Potiorek was in the car and that Princip claimed to be shooting at him when he shot Franz Ferdinand’s wife, has meant that Potiorek was never held to account, for his actions. The blame was placed on Serbia. The assassins were aided by elements in Serbian intelligence, but if Potiorek had followed the advice of his police chief; or acted decisively following the first assassination attempt. Gavrilo Princip and the ensuing war could have been prevented.

Once war was declared Potiorek disobeyed orders and launched a disastrous offensive against Serbia, that seriously diminished Austro-Hungarian moral and it’s standing in the Balkans. A legacy that follows Lazlo Breitner when he once again meets Johnny Swift in the next book in the series, The Dardanelles Conspiracy.

The Assassins is a Johnny Swift thriller from Alan Bardos, published by Sharpe Books. 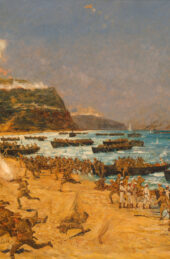 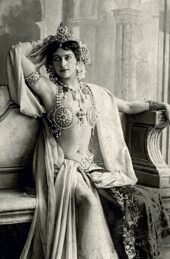 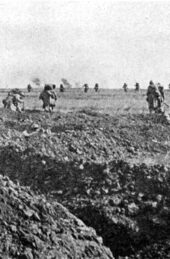 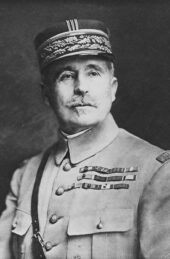 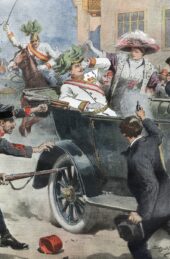 Conspiracy Theory: Who ordered the hit on Franz Ferdinand?