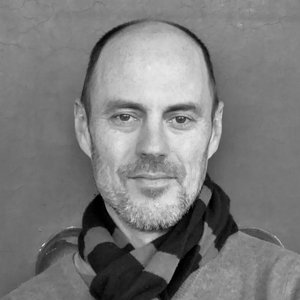 Keith Lowe was born in 1970 and studied English Literature at Manchester University. After 12 years as a history publisher at Weidenfeld & Nicolson he embarked on a full-time career as a writer and historian, and is now widely recognised as an authority on World War Two and its aftermath.

He is the author of Inferno: The Devastation of Hamburg 1943, and Savage Continent: Europe in the Aftermath of World War II, which won the 2013 Hessell-Tiltman Prize and Italy’s national Cherasco History Prize, and became an international bestseller.

His 2017 book about the long-term, global effects of World War Two, The Fear and the Freedom, was described by the Wall Street Journal as ‘one of the best, most useful books on World War Two to have emerged in the past decade’. His most recent book, Prisoners of History, takes a look at our monuments to the war and why they have caused such controversy around the world.

Keith’s books have been translated into more than 20 languages. He regularly speaks on TV and radio, and has lectured at universities, conferences and literary festivals all over the world. He has written for a wide variety of newspapers, magazines and journals both in Europe and the United States.
He lives in north London with his wife and two children. 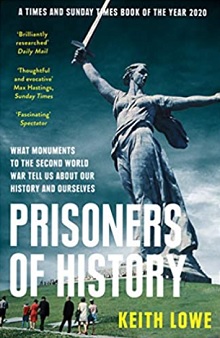 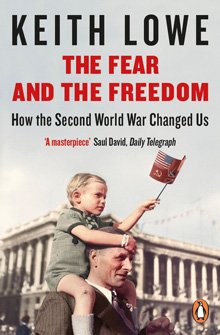 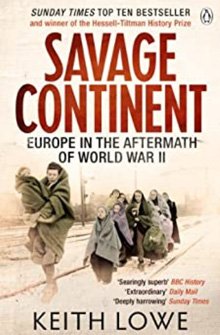 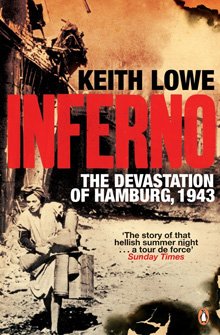 Have we forgotten the lessons of 1945?

As the world around us reels from one crisis to another, it is worth pausing occasionally to remind ourselves that things could always be worse. Seventy-five years ago, the world was emerging from a catastrophe that makes our own troubles look trivial. We still live in its shadow today. writes ...
Read More

The Second World War was probably the greatest human catastrophe the world has ever seen. Historians have always struggled to find words that can convey even a glimpse of its total scale. We give endless statistics – more than 100 million soldiers mobilised, more than 60 million people killed, ...
Read More

What first attracted you to the period or periods you work in?The Second World War was such a dramatic, traumatic event – but what interests me just as much is what happened next. How did we react to that massive trauma? How did it change society? How do we remember it today, and what parts have we chosen to ...
Read More

What was your inspiration for Savage Continent, your book about Europe in the immediate aftermath of the Second World War? Did it grow out of your work on the devastating bombing of Hamburg?That was the seed out of which it grew. Having seen how devastated Hamburg was after the war I originally wanted to write a book ...
Read More

Prisoners of History: An interview with Keith Lowe

From Keith Lowe, author of Prisoners of HistoryOver the past year there has been a great deal of controversy about statues and other monuments. Why do you think we have been getting so emotional about them? Have monuments always been this ...
Read More