The Dublin Railway Murder: Criminal Investigation and the Press

It was a horrifying crime, but did the press disrupt the investigation? 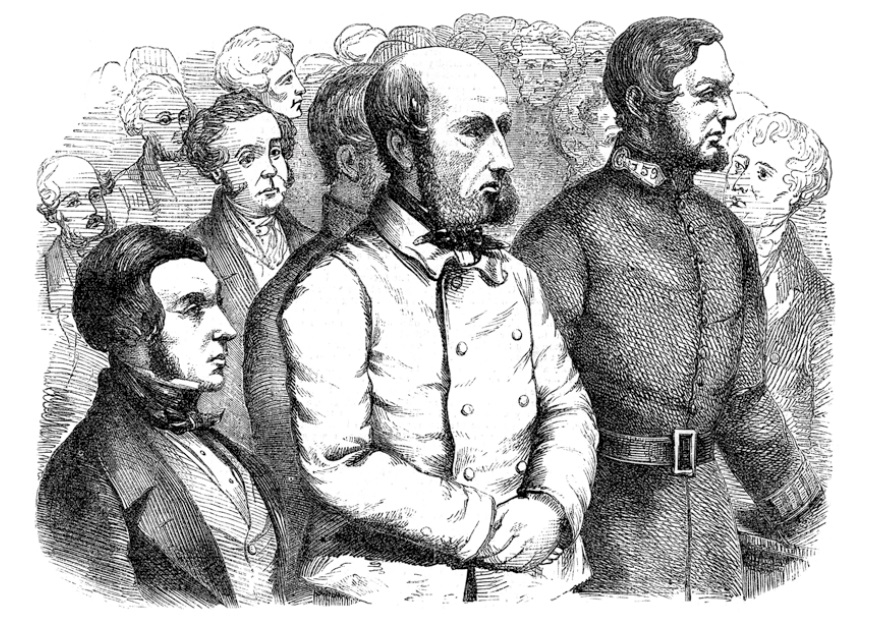 On the morning of Friday 14 November 1856 the chief cashier of the Broadstone railway terminus, George Little, failed to report for work. It was out of character for such a conscientious employee to disappear without warning, and his worried colleagues decided to break down the door of his office. Inside they found the body of the unfortunate cashier lying in a pool of blood underneath his desk, his throat cut. Around him lay thousands of pounds in gold and silver, which he had apparently been in the process of counting.

Was this a violent robbery, or the settling of some private grudge? Why was the door locked, and so much money left untouched? The circumstances of George Little’s death were so murky that the police at first assumed that he had killed himself. When a post-mortem proved that he could not possibly have done so, it prompted the largest and most complex murder inquiry in the history of the Dublin Metropolitan Police. While both the means and motive of the crime were soon explained, identifying the likely perpetrator would take months of investigation.

The case caused a sensation, and newspaper readers on both side of the Irish Sea followed every twist and turn avidly. In Dublin, where such violent crimes were almost unknown, this brutal killing was bound to arouse powerful public interest. Meanwhile, Britain was in the grip of what one journalist called a ‘murder mania’. A succession of high-profile cases – most recently the trial and execution of William Palmer, the infamous Rugeley Poisoner – had shown that homicide was becoming a national obsession.

For a Victorian newspaper editor, murder was good business, an opportunity to poach readers from commercial rivals. So there was intense competition to provide the most graphic reportage and the most up-to-date details of any police investigation. The resulting coverage made today’s journalism look positively restrained. Inquests and trials were reported in exhaustive detail, with entire pages devoted to verbatim transcripts of everything that occurred in the courtroom.

So it was inevitable that the Dublin Railway Murder would cause a press frenzy. Almost as soon as the inquest jury had announced its verdict of ‘murder by person or persons unknown’, reporters congregated at the Broadstone terminus, trampling all over the crime scene and bombarding railway officials and police with questions. As investigations progressed, detectives were often happy to share more or less everything they knew. Newspaper reports of the William Palmer case included minute details of the evidence gathered against him, right down to the serial numbers of banknotes he was believed to have stolen from his victim.

The orthodox view at Scotland Yard in the 1850s was that such transparency was helpful, making it more likely that members of the public would come forward with information of their own. But when Superintendent Augustus Guy, Ireland’s most experienced detective, was appointed to lead the investigation into the Dublin Railway Murder he took a different approach. He opted to conduct what he called a ‘confidential’ inquiry, forbidding his officers to communicate with the press. Superintendent Guy was the only person authorised to speak to reporters, to whom he gave the bare minimum of information – except on the rare occasions when he judged that disclosure might be helpful.

Such secrecy is usual now, but in 1856 it was a novel tactic, and one that was not appreciated by the journalists trying to cover the case. Reporters spent days following police officers round the various buildings of the railway terminus without learning anything new. One newspaper complained that ‘some secret police are secretly tracing a secret clue; other secret police are secretly watching secretly suspected persons, while the terrible secret itself yet remains shrouded in the darkest secrecy,’ concluding mildly that ‘a little publicity, we are inclined to think, would do good.’

Despite the obstacles put in their way, the Irish crime reporters proved impressively resourceful in their coverage. When I started to research my book The Dublin Railway Murder I found that the reports published in the Freeman’s Journal, the leading nationalist newspaper of the day, were particularly detailed and accurate – so detailed, indeed, that I decided that they must have had a source inside the detective force.

My suspicions on this point were more or less confirmed when I visited the national archives in Dublin. I had gone there without any great expectations of finding anything useful: a catastrophic fire in 1922, during the Civil War, destroyed the vast majority of records from this period. The chances of finding anything relating to a specific murder case from the 1850s seemed slim. But to my amazement I was handed a dusty file containing hundreds of documents – ranging from the transcripts of police interviews to private correspondence between politicians and detectives.

This dossier revealed what was going on behind closed doors: what the detectives knew and how they discovered it; who they suspected, and the measures they took in their efforts catch the murderer. It also showed that somebody close to the investigation was leaking highly sensitive information – the identities of suspects, even the details of surveillance operations – to the press. But while the papers sometimes managed to get hold of confidential details of the inquiry, they were more often guilty of propagating false rumours. More than once they erroneously reported the arrest of the murderer, and when a suspect was finally taken into custody they nearly sabotaged the prosecution by claiming – wrongly – that he had confessed.

It was a sensational case, culminating in an equally sensational murder trial. Even today, the vivid newspaper accounts of what happened in that Dublin courtroom – the high drama, the electrifying exchanges between barristers and witnesses, culminating in a shock verdict – send shivers down your spine.

With the benefit of hindsight it is clear that Superintendent Guy was right to limit the information he gave the press. The irony is that he failed to heed his own advice. A month or so into the investigation the detectives found a large cache of money that had been stolen from George Little’s office by the murderer. This discovery was triumphantly disclosed to the newspapers, which reported it the same evening – a disastrous decision, since the killer was immediately aware that his stash had been found. If the superintendent had instead withheld the information and placed a watch on the hiding-place, the chances are that he would have caught the murderer within a matter of days.

Thomas Morris is the author of The Dublin Railway Murder: The Sensational True Story of a Victorian Murder Mystery, published by Harvill Secker and out now at £14.99. 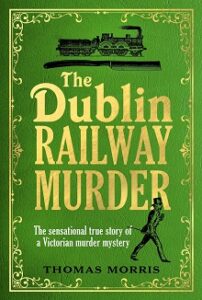 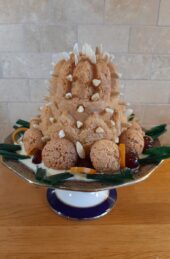 The Other Slave Trade