Edward I and a brilliant knight of Aragon. 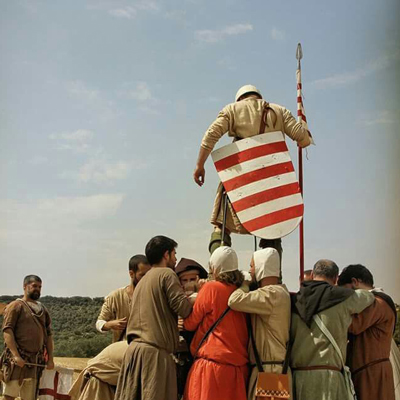 Among the knights of Edward I there was a certain Pascual de Valencia, called the ‘Adalide’. Pascual, a knight of Aragon in modern-day Spain, was just one of several foreign knights serving in the household of the English king. There were also several Germans, any number of Gascons (from Edward’s duchy of Gascony in south-west France) and one Welshman, Owain de la Pole.

What was a knight of Aragon doing in English service, so far from home? It was not uncommon for knights to seek military service abroad, especially if they were landless or down on their luck. Nor was there any dishonour in serving a king such as Edward I. Thanks to his victories in England and Wales and exploits on crusade, Edward ‘Longshanks’ enjoyed a high reputation on the continent. Catalan troubadours hailed him as ‘the best lance in the world’, while a French troubadour named Sarassin lauded the skill and courage of English knights:

“There [in England] you’ll find good fighters, hard men, tough and strong. Lancelot and Gawain and the men of the Round Table, who were the best in the world. There are knights of reputation, there are many good jousters, there are brave knights…and him who is their lord and king, the valiant, generous and benevolent king Edward.”

Men such as Pascual, therefore, had good reason to make the long journey and offer their swords to the ‘valiant’ King Edward. Yet Pascual was no ordinary mercenary or sell-sword. His nickname – the Adalid – implies something more to this obscure Aragonese adventurer.

The term ‘Adalid’ translates as ‘champion’, and was an official title for a chief officer in the royal army. It was not bestowed lightly, and associated with all kinds of ancient lore and custom. In the kingdoms south of the Pyrenees, it was said that the Adalid should be possessed of four gifts. These were wisdom, heart, good common sense and loyalty. For any man to be considered for the honour, he must possess all of these virtues in abundance.

When a king or great lord wished to make an Adalid, he had to summon twelve of the wisest Adalides to be found, who would judge the candidate. If he was deemed worthy, the king gave the new Adalid rich garments, a sword and a horse, and arms of ‘wood and iron, according to the custom of the country’. He was then raised up high on a shield by his twelve companions, turned his face to the east, and declared:

“In the name of God, I defy all the enemies of the faith, and of my Lord the King, and of his land.”

To be called Adalid, Pascual de Valencia must have been made of the right stuff, and observed all the ritual forms. It was as much an honour for King Edward to have such a man in his service, as it was for Pascual to serve the king. 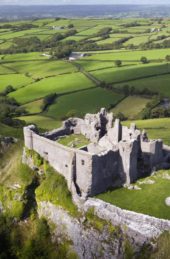 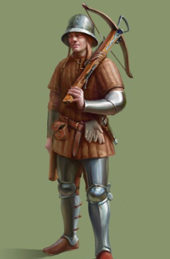 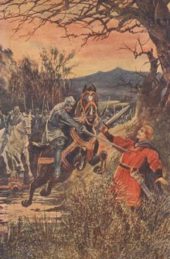 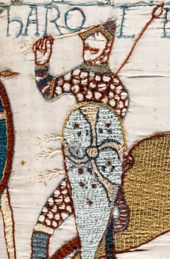 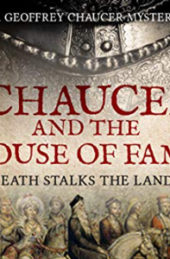