With a new location suggested by the medieval historian Michael Livingston, the English victory looks greater than before. 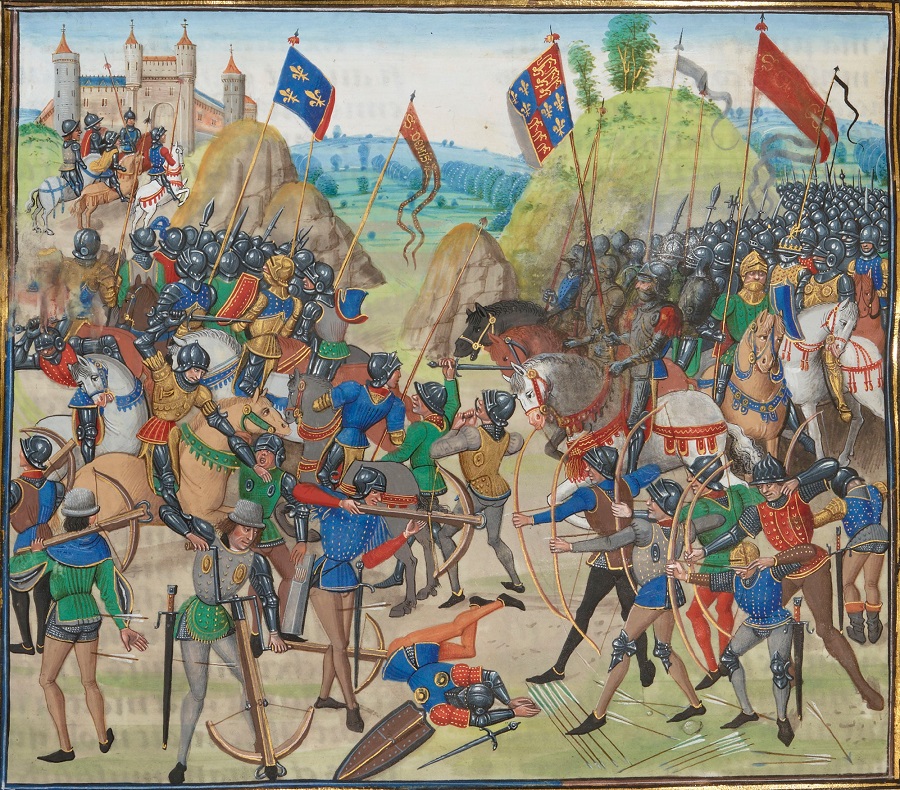 King Edward III’s victory over the king of France at Crécy in 1346 is without a doubt one of the great battles in the history of England. It’s the subject of countless books from absolutely brilliant historians. So if you’d asked me two decades ago if I thought I’d ever write about the Battle of Crécy, I’d have told you I would not. I believed there was simply nothing more to be said about it.

How wrong I was, because how wrong we all were!

Crécy: Battle of Five Kings is now my second book about the battle: a ground-breaking popular history that updates the award-winning Battle of Crécy: A Casebook, which I co-edited with Kelly DeVries. For years now, I’ve wrestled with this famous battle, trying to untangle our sources, trying to cope with our own biases as well as theirs, trying to figure out what happened.

The more I have studied the battle, the more convinced I have become that we were wrong about a great many things. The thing that seems to get the most press is the location: I argue that for a couple centuries now we’ve been putting the battle in the wrong spot. It didn’t happen on a hillside north of the town of Crécy-en-Ponthieu. Instead, I think it happened a few miles south of there, beside the Forest of Crécy.

I understand why this gets a lot of attention. It makes for a good headline. And it’s very important since, as I argue, a battle is its ground. That said, I confess to being more personally interested in those aspects of the battle that follow from changing the location.

The Black Prince at Crécy.

For instance, about the only way to explain the French actions on the traditional site is to conclude that the French king, Philippe, was a fool. Having trapped the English on his own soil, he left a high ground, advantageous position to attack them in their strongest defensive position. When this plan failed — in plain view — he didn’t regroup or reconsider but instead just repeated it. Again and again until all was lost. He was a fool.

I don’t understand the appeal this has for so many English historians. Making the French look awful does not, in my view, make the English look correspondingly brilliant. Foolish French doesn’t equate with clever English. If anything, frankly, it diminishes Edward’s victory. Outwitting a fool just isn’t much to brag about.

This isn’t to say that Philippe was perfect. One of the many conclusions I draw is that he did one of the worst things a leader can do: he lost command and control of his army.

And if I should find, years from now, that there’s a better way to explain that loss of control — or any of the other changes I’ve made to the traditional story of Crécy — I can assure you that I’ll be as happy to be wrong about that as I was wrong about ever writing on the battle in the first place.

This is, after all, how the process of history is meant to unfold: by refining and revising our thoughts, by being more dedicated to getting right than to being right. 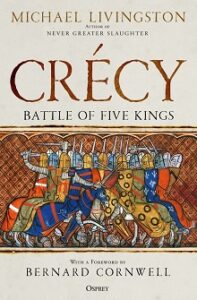 Michael Livingston is the author of Crécy: Battle of Five Kings, now available from Osprey Publishing. 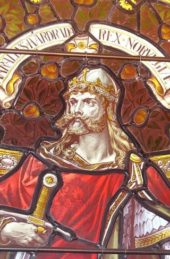 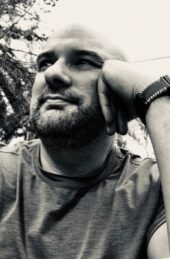 Michael Livingston on The Battle of Crécy 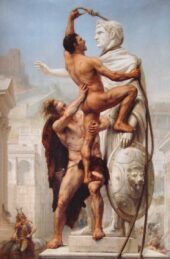 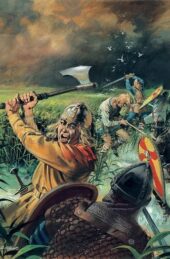 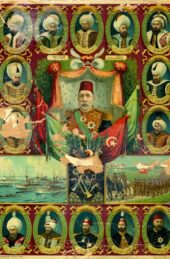