Napoleon was no more careless of his men's lives than many of his opponents. 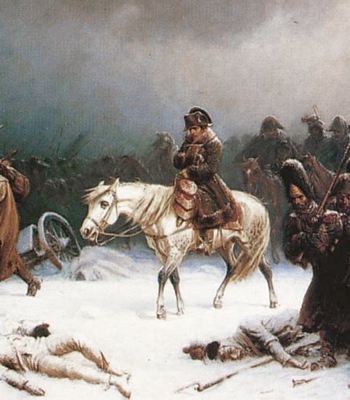 Napoleon was no more careless of his men's lives than many of his opponents.

Closely linked to the perception of Napoleon as a warmonger is that of a bloodthirsty ogre responsible for the death of millions, and in the interests of truth it is worth examining the extent of the carnage.

In both cases, the dead and missing make up between thirty and forty per cent of all those who served. It has been calculated that under Napoleon the percentage of officers who died in combat was only 11.5 with a further six per cent dying of sickness, while the percentage of soldiers dying in combat was far lower, at 5.6 and that of soldiers dying of sickness far higher, at 15.6 per cent.[1] A significant proportion of those dying of sickness would have died anyway if they had not been conscripted; families were keen to hold on to healthy bread-winners and preferred to sacrifice their sickliest youth.

What is impossible to calculate is the proportion of those listed among the missing were deserters. The number of these was always significant and it grew exponentially as the French armies ranged further from home; the Grande Armée lost at least 50,000 in this manner during the 1812 campaign alone. One can confidently assume that up to twenty per cent of those 8-900,000 estimated losses actually survived the hostilities.

Much the same goes for the forces supplied by Napoleon’s allies, in which actual combat losses were even smaller. Desertion was rife in the German, Italian, Dutch, Swiss and other contingents sent to fight in Spain and large numbers of allied troops melted away on the march to Russia in 1812.

Napoleon was more solicitous of his soldiers’ well-being than the Revolutionary governments, principally because he wanted to have an effective fighting force to bring to battle. He took pains to have them well fed, uniformed and paid, and, crucially, he established an efficient medical service under Doctor Dominique Larrey, complete with sprung ambulances.

But he did waste a great many lives through a combination of negligence, callousness and a belief that things would work out if he willed them to. He failed to supply his men with water bottles before marching them across the desert from Alexandria to Cairo in 1798 and did not provision them properly when he set out on his Syrian campaign the following year. His attempt to re-establish control over the colony of Saint-Domingue was similarly ill-conceived and not adequately prepared, costing the lives of some 30,000 men. He sent troops into a poorly managed war in the Iberian peninsula, in the course of which many suffered a grizzly death at the hands of guerrillas. In 1812 he led a large body of men into territory which could not support them and failed to provide them with victuals or appropriate clothing. He wasted lives on unnecessary frontal assaults at Smolensk, Borodino and Maloyaroslavets, and refused to begin his retreat when advised to, condemning vast numbers to a miserable end. His obstinate refusal to make peace in 1813 and 1814 cost a great many more, as did his insistence on marching out to head off Blücher and Wellington instead of adopting a defensive strategy in 1815.

But it does take two sides to make war. Napoleon’s enemies were far from caring or squeamish and could be equally profligate with their soldiers’ lives. In 1812 the Russians implemented a scorched-earth tactic that condemned many of their own people to suffering and death, while the dogged incompetence of its commanders cost the Russian army somewhere around 300,000 fatal casualties. It was the allies’ determination to remove Napoleon again in 1815 that led to the 70,000 casualties of the Hundred Days.

And as for the suffering inflicted on the civilian population, it cannot be blamed on one side or the other. ‘Our soldiers pillaged [the common people] before the enemy did,’ Count Rostopchin, who set fire to Moscow of which he was Governor, wrote to the tsar in the autumn of 1812.[2] An official Austrian report on military operations conducted between 1796 and 1814 concluded that Austrian troops had done more damage in Habsburg lands than the French.[3] 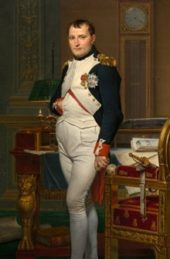 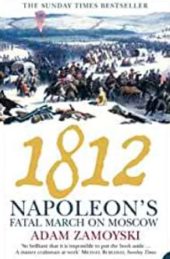 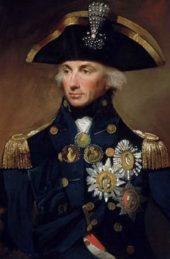 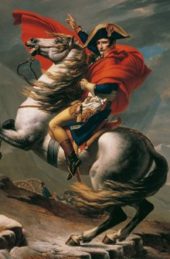