The story of a potential union between England and Scotland 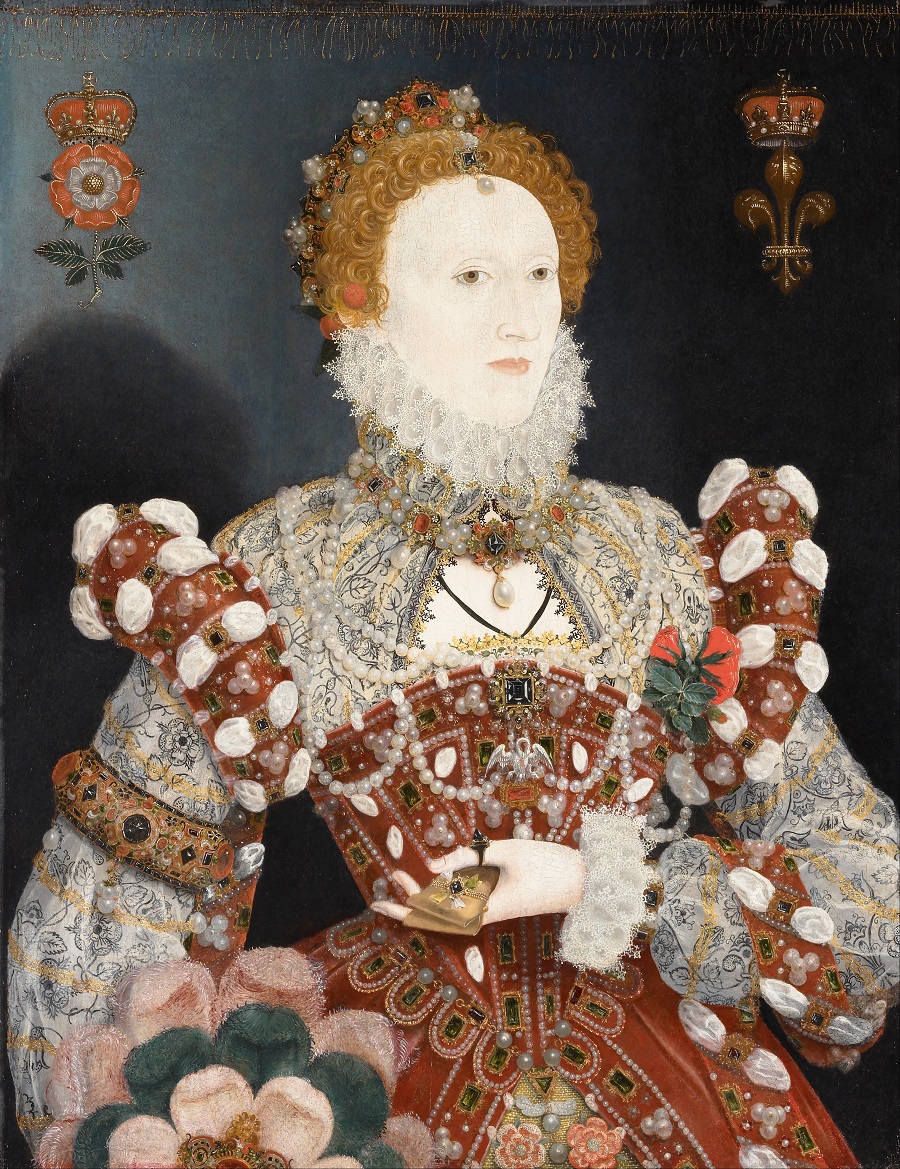 Nominally acting for the king, in May 1583 the Ruthven regime sent a special embassy to London, jointly led by Colonel Stuart and John Colville, to ask for an alliance, for money, and to propose marriage to the queen or to have her advice on an alternative marriage partner for King James. Stuart, cousin of the Earl of Arran, who had been Lennox’s rival for James’s affection and favour, served as the king’s personal ambassador (and Arran’s agent), whereas Colville represented the Ruthven regime.

Sir Francis Walsingham knew that James felt desperately in need of financial help from France or England, and that the king had assured de la Mothe, the French ambassador, that ‘although he had two eyes, two ears, and two hands, he had but one heart, and that was French’. James had decided, before giving further encouragement to France, to try to come to an understanding with Elizabeth, for financial aid and in hope of being named her successor. The Ruthven lairds wanted to cultivate James as a Protestant monarch, and hoped that with adequate political and monetary support from England, their beleaguered government would survive.

The 49-year-old Elizabeth was amused by the seventeen-year-old James’s marriage proposal, drolly responding that ‘with respect to the King’s marriage, she thanked them much for placing into her hands a matter of such great importance…. As for herself, she had decided to decline, as she thought she was better without a husband… she would say no more but that there was no person in England with the necessary qualifications for the purpose’. 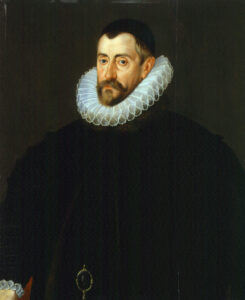 When the Scottish ambassadors had a second audience with the queen, they did not pursue the marriage propositions, focusing on ‘the importance of an offensive and defensive alliance’ with the Ruthven regime, to help the Protestant religion become more firmly established, and to obtain a ‘loan’ for the king. Afterward, the queen complained bitterly to Walsingham and Burghley about the ‘importunity’ of the Scots, ‘who were always asking for money, and using their religion as a pretext for despoiling her, which she would never allow’.

The following day, Stuart again met with Walsingham, bringing ‘great pressure’ on him to persuade Elizabeth to help James, reiterating the threats of being forced into alliances with England’s enemies. That night, Walsingham briefed the queen. Across the vast gulf of nearly four-and-ahalf centuries, Elizabeth’s reply to her principal secretary still strikes a plaintive chord. The queen told Sir Francis ‘that her own servants and favourites professed to love her for her good parts, Alençon [the queen’s erstwhile suitor, Francis, duke of Anjou and Alençon] for her person, and the Scots for her Crown, three entirely different reasons, but they all ended in the same thing, namely, asking her for money. The one object was to drain her treasury, but she would take care to defend it, as money was the principal sinew and force of princes’.

When Walsingham told Stuart that Elizabeth refused to provide any more funding, he flew into a rage, threatening that ‘the queen would repent of it, when perhaps it would be too late to remedy the evil that would befall her’. Stuart was probably deliberately provocative, either to engender a diplomatic break that would decisively lead to a French alliance, or to play a high stakes game that would compel the English to open the royal coffers to Scotland.

Consternation over Scotland returned to London the following month, in June 1583. As expected, ‘the guard finding no surety of pay’ scattered, James regained his freedom, and the Gowrie regime collapsed. Mary Stuart was overjoyed at her son’s deliverance ‘out of the hands of the traitors who held him’, and wrote to the Spanish and French ambassadors in London to ‘advance the execution of our enterprise’. 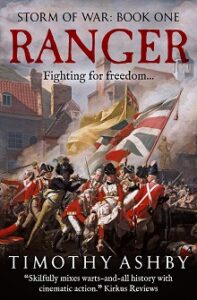 Timothy Ashby is a historian and writer, and author of Ranger, a historical novel set during the French Revolution in the Caribbean. His new history Elizabethan Secret Agent, the story of William Ashby, is out on 30 March 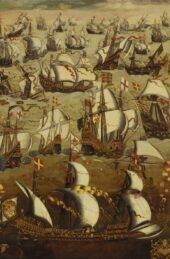 Solving the Mystery of The Tobermory Galleon 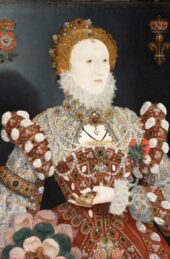 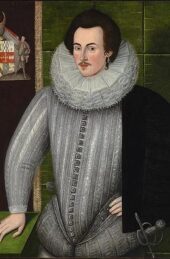