The author of a recent book on Stalingrad discusses Coventry's recent decision to cut ties with Volgograd, aka Stalingrad. 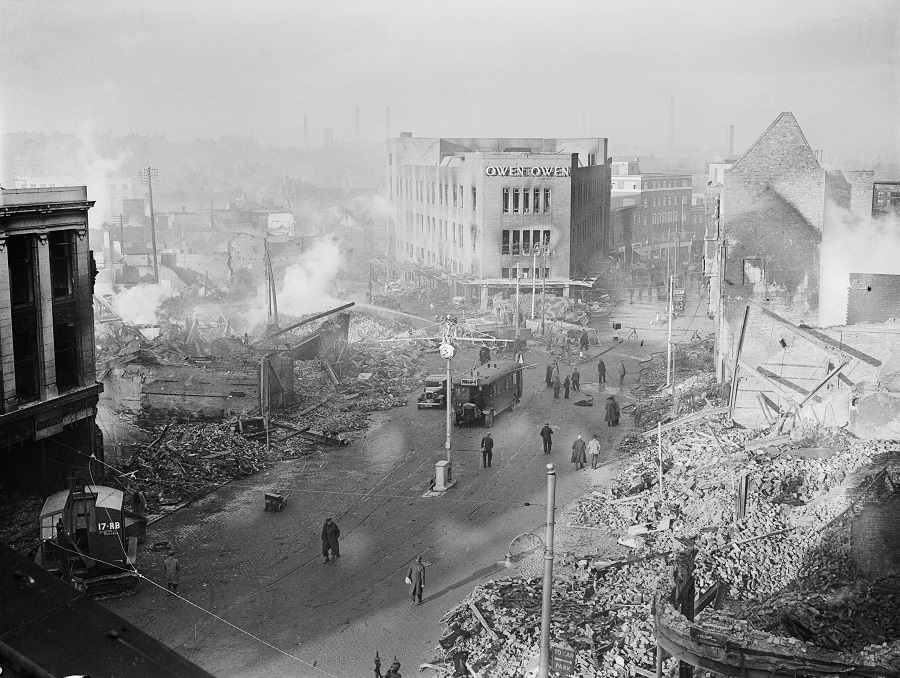 A faded mural on the streets of Coventry is meant to represent an unbreakable bond between itself and Russia. Volgograd twinned with Coventry in 1944, becoming the first city in the world to pair with a foreign counterpart. The mural was called ‘Volgograd Place’ and encapsulated the enduring friendship between East and West which had survived the distant Cold War and the more recent ‘Salisbury Poisonings’. But last week Coventry City Council voted unanimously to suspend relations ‘until such a time they can resume’ due to the ongoing war in the Ukraine. The voices of the local Ukrainian population, the national revulsion of Vladimir Putin’s destructive campaign, and pressure from MPs seemingly forced their hand to take this action.

The mural has remained in place during Russia’s invasion of Crimea in 2014, throughout the Cold War years when the Soviets brutally suppressed Hungary’s bid for democracy in 1956 and when Russia occupied Afghanistan in 1979. So why now? And can this gesture make any difference?

Stalingrad was the bloodiest battle in history, which turned the tide on the Eastern Front, and arguably guaranteed the end of Hitler’s Third Reich. German forces dropped 2.9 million bombs, destroying over 41,000 houses which reduced the industrial city to smouldering ashes. A sight now very familiar in Mariupol and Kharkiv. Stalingrad’s population was reduced from over 450,000 (it had swelled to 800,000 if one adds the refugees in the city) to as little as 9,746 by the time of the German surrender in January 1943.

Such losses were reported by the media of the western allies, and by war’s end, the name of Stalingrad echoed throughout liberated Europe as many liberated cities took the name to celebrate their reconstructed boulevards and squares. In France, many communist-led local councils fell over themselves to celebrate the city named after the Soviet dictator – over 50 streets from Lille to Cannes bear its name. There is even a subway station on the Paris Metro, ‘Place de la Bataille-de-Stalingrad’. Winston Churchill had already gotten in on the act, presenting to Stalin at the Yalta Conference in 1943 the ‘Sword of Stalingrad’ – an enormous medieval broadsword commissioned by King George VI. It still has pride of place in Volgograd’s Panorama Museum which sits on the banks of the mighty Volga.

The British government had perhaps been stung into action to commission such a gift because of the actions of its fellow citizens in the West Midlands city of Coventry, itself no stranger to the destructive force of war. The German air attack on Coventry on the 14-15 November 1940 was the low point of Hitler’s air campaign as 515 Luftwaffe bombers struck across two nights, targeting the Coventry’s wartime factories and workforce in what was ostensibly, in ‘Putin-speak’, a terror raid. Ten hours of bombing saw two-thirds of the city’s buildings damaged, approximately 4,300 homes destroyed and 568 killed. Such was the terror it unleashed Churchill ordered a news blackout for fear of damaging the country’s morale. The similarities with what their fellow Russian allies were going through would not be lost on the Coventry public.

By early 1943, local Coventry women set up a charitable fund to raise awareness of the people of Stalingrad’s plight, raising in today’s money £200,000 to fund mobile x-ray units for the Red Army. The Stalingraders reciprocated with thousands of women signing an album which was sent back as a ‘bond of friendship’. One that has endured despite politics, war and anything Vladimir Putin has initiated. Until now.

The wanton destruction in the Ukraine is, of course, abhorrent and perhaps Putin has indeed underestimated the strength of Ukrainian unity with the western allies. Even though international relations between governments is at a low point, relationships between cultural groups is vital to maintain a balanced dialogue if we are to get both sides to step back and attempt some kind of reconciliation – however fragile it would be.

Working on The Lighthouse of Stalingrad over the past three years I have nothing but positive memories of the Russians I have befriended. The Panorama Museum was unfailingly supportive of my research without any interference and invited me during lockdown to travel to the city and have access to their archives. Equally they were proud of their connection to the United Kingdom and to Coventry. Many of my friends in the city were as horrified as we all are at the invasion and believe it is heavy handed and unnecessary, despite the wall-to-wall state propaganda. Let’s hope that this suspension will be temporary. After all, those Russians who simply want a better, democratic future need these historic relationships more than ever before. 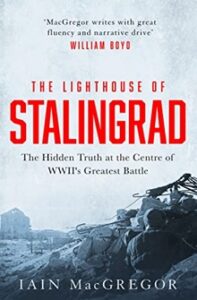 Iain MacGregor is the bestselling author of The Lighthouse of Stalingrad: The Hidden Truth at the Centre of WWII’s Greatest Battle.

This article first appeared in The Spectator. 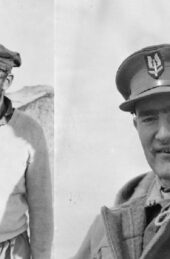 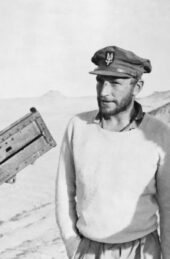 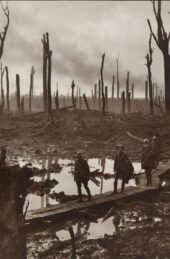