The New Model Army: Agent of Revolution, by Ian Gentles

A work that encompasses the investigation of social, political, religious and cultural issues at a formative time in British history. 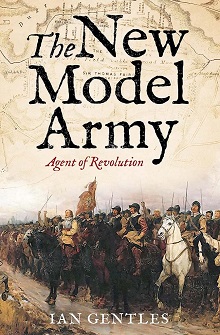 Readers of Oliver Cromwell and the New Model Army (NMA) will be familiar with the first edition of this book, The New Model Army: Agent of Revolution, published some 30 years ago. It earned the tag ‘definitive’ at the time and has remained a much valued reference ever since.

The second edition of any successful text is always received with a slight degree of nervousness. Of course, much new research into the NMA has been conducted in the interim, and this book undoubtedly benefits from it. But what other changes have been made, and is the sum an improvement on the original?

In the case of Agent of Revolution, this is perhaps not the question to ask because, by his own admission, Ian Gentles has produced ‘a very different book from the one I first published’. He has written three new chapters and added a great deal to two others. Almost as significantly, to make room for this additional content, he has condensed the original edition to about half its length.

It’s not possible to do this without losing some of the forensic detail that established Gentles as an authority on the NMA, and serious students of the period will probably wish to retain their first editions for future perusal. But, in its place, we’re given both valuable new insights into the period as a whole plus coverage of an additional seven years of the NMA’s existence – the Protectorate (1653-9) and the Restoration (1659-60).

As a result, readers will benefit from the author’s erudite perspective on pivotal events such as General Monck’s role in the restoration of the monarchy in 1660. They will also enjoy detailed accounts of less well-known episodes such as Cromwell’s disastrous military expedition in 1655 to Haiti and the Dominican Republic, known then as Hispaniola. A part of the Spanish empire, his aim was to deliver a blow that would advance international Protestantism by weakening popish influence. It ended in utter failure and humiliation and consigned Cromwell to a prolonged period of prayer and soul searching.

Like the original, the second edition is not only a military account but also a work that encompasses the investigation of social, political, religious and cultural issues at a formative time in British history. Change was evident everywhere, including within single entities such as the NMA. It cannot be said what happened within the NMA was typical of developments elsewhere, but it does provide a controlled and well documented environment where the interaction of these powerful social and political forces can be better observed and understood, as Gentles demonstrates.

As such, The New Model Army: Agent of Revolution is of value and interest to all, a ‘very different book’ from his first, but still authoritative and insightful, and offering a broader, accessible narrative that both fascinates and entertains. 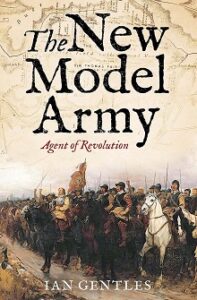 The New Model Army: Agent of Revolution by Ian Gentles is out now and published by Yale University Press.

Michael Ward is the author of the Thomas Tallant series of adventures, based in London in the 17th century. His latest, Days of Shaking, will be published by Sharpe Books this summer. 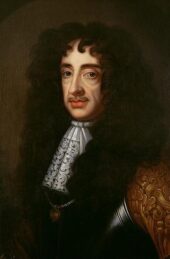 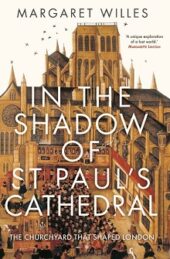