The Hidden Village, by Imogen Matthews

An emotional and memorable story of a town that goes to courageous lengths to protect strangers. 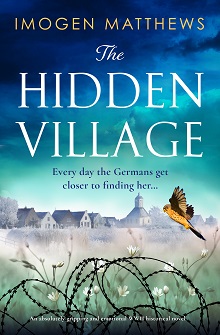 The Hidden Village is set in a small town in Holland during WW2. The story focuses in on a group of likeable and courageous characters that are faced with a seemingly impossible task. The community has gathered their forces together to protect the people in danger. Those descending on this small town are direct targets for the Germans. Jews, deserters and any enemy of the Nazi regime is looking for protection. The community builds a hidden village out in the Veluwe Woods called, Berkenhout, for these people to live safely. Luckily, the hidden village is a sanctuary for a while as the Germans miraculously remain unable to discover it, despite hearing many rumours of its existence.

The characters we follow through the course of the novel are dimensional and nuanced. The two that stood out to me are Sofie, a young Jewish girl struggles to adapt to the constant changing of her surroundings and Jan, a wild boy that just wants to help, who captured my heart. But is his childish desire for adventure too dangerous? Many more characters are involved in the building and maintenance of the hidden village and soon it seems a lot of people are keeping hold of the secret. But can everyone be trusted?

I thoroughly enjoyed this novel. It is immediate upon reading how well-researched this fictional account is. Matthews has based her novel on true stories from her mother, who survived the ‘Hunger Winter’ of 1944/5, as well as original documents comprised of letters, photos and interviews from Aart Visser’s book, Het Verscholen Dorp. Additionally, Matthews successfully managed to write about a whole group of characters of all ages and backgrounds and made them seem real and relatable. Although told in the third person, I felt an understanding to each character, which can be difficult to do when juggling so many different ones.

Matthews’ writing was masterful in knowing exactly what detail to include and withhold. There were points when I could work out what was going to happen but still wasn’t entirely sure until the events unfolded. It gave me a sense of dread and apprehension while reading because I was constantly hoping these people stay safe. It made the book feel like a reliable and honest account of suffering but also of hope.

It is a moving tale of the courage and determination of a small community willing to do anything to help those in need. Matthews can be proud that she has done a wonderful job in retelling such an important story. I will definitely be diving into the sequel, Hidden in the Shadows next.

The Hidden Village, by Imogen Matthews is out now and is published by Bookouture. 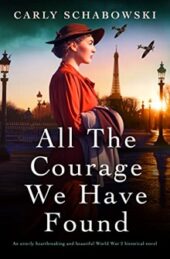 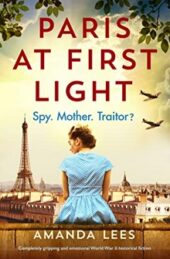 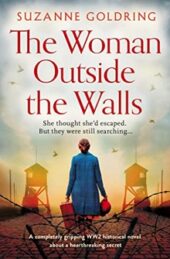 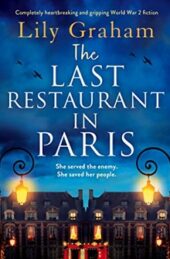