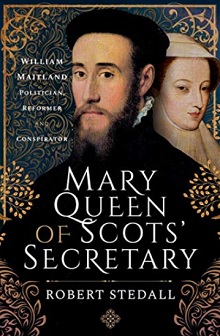 The personal reign of Mary Queen of Scots is an endless source of fascination to historians and fans of historical mystery alike. The reasons why are obvious: her relatively brief period of rule offers romance, political drama, murder mystery, and high tragedy. I am mindful of Lady Antonia Fraser’s foreword to the fortieth anniversary edition of her groundbreaking biography of the Scottish Queen; in it, she notes that when embarking on her study, she was encouraged to instead write about Mary’s Secretary, Maitland of Lethington. It was a task that didn’t greatly appeal to the young biographer.

Thankfully, Robert Stedall has now provided that biography. His Mary Queen of Scots’ Secretary is no dry report of names, dates, and events, but rather a comprehensive, scholarly study with a persuasive central thesis. His Maitland is not just the sly Machiavelli we glimpse in studies of the Queen, but the architect of her downfall. It is an arresting notion and one argued with conviction and well-handled contemporary evidence.

In my own study (of Mary’s relation with her brother), I have reached slightly different conclusions, and I did sometimes wonder if Stedall credited Maitland with too much foresight (could he have envisioned some of the wilder aftershocks of Darnley’s murder, even if he’d engineered it?). However, what is so good about Stedall’s position is that it is so eminently possible and, further, has the benefit of explaining some of the devious secretary’s otherwise inexplicable chess moves. As I read, aided by an infectious enthusiasm which radiates from the pages, I found myself growing more and more convinced.

As a very micro level, I had some issues with a couple of conclusions and points (rather than being hanged, drawn, and quartered, Cardinal Beaton was stabbed to death in bed and allegedly castrated before being hanged out of a window and then, charmingly, pickled in salt; the conclusion that Darnley and Riccio had a sexual relationship based on their sharing a bed is somewhat undermined by earlier mention of Randolph and Maitland sharing a bed, as was common practice). But these are tiny points that make no difference to the narrative, which is further strengthened by Stedall’s close attention to the individual earls, barons, and lairds who surrounded Mary (one will not find the reductive, collective “Scottish lords” treated as an homogenous bloc here!). For once, we see Mary’s nobility treated as carefully as Elizabeth’s invariably is.

Overall, Mary Queen of Scots’ Secretary is a modern, convincing – I must also use that popular buzzword “game-changing” – biography that combines page-turning narrative with convincing, sophisticated, scholarly argument. It will, and should, find favour with professional historians and lovers of good history well told. 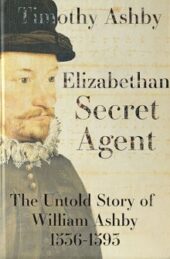 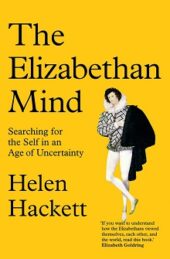 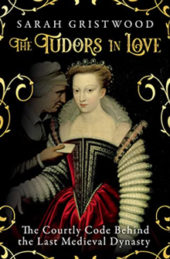 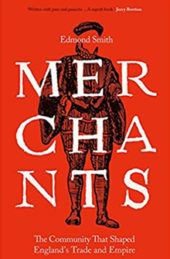 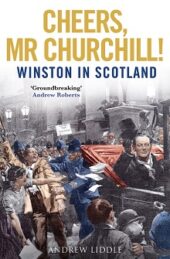