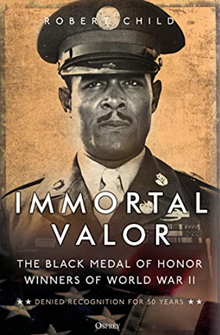 Out of the nearly 500 Medals of Honor awarded during World War Two, only seven black Americans received this award. Immortal Valor tells their stories.

Charles L. Thomas, Vernon J. Baker, Willy James Jr., Edward Allen Carter Jr., George Watson, Rueben Rivers, and John Fox. Each have a unique story to tell about how they overcame institutionalised racism and their unwavering determination in the face of continuous combat. There was a delay of over 50 years for each of these men to receive their deserved Medal of Honor. This comes down to one unmistakable point, the deep-seeded racism entrenched in the American military. Out of the seven, only one lived to receive the Medal of Honor in person.

Robert Child astutely defines the meaning behind being given the Medal of Honor: “devotion to the mission and sacrifice above and beyond the call of duty”. This is a simple but vitally important point to discern how to properly appreciate each of these seven stories.

Child is nothing if not meticulous about the precision of military warfare. Clearly, he has done extensive research on each individual’s background and experience in the American military. Additionally, Child is able to mould the emotional and military experiences of each soldier in this novel, allowing the prose to flow easily as we are enraptured in tumultuous and heroic battle scenes.

The entrenched racism within the American military is a resounding motif within Immortal Valor. Subjected to segregation at every turn, Edward Allen Carter Jr. reflects that, “we liberated Europe, but here, at home, we are not free.” In Vernon J. Baker’s case, his cowardly Captain, Runyon, even goes so far to take credit for Baker’s heroic actions and received the Distinguished Service Cross for something that Runyon blatantly did not achieve.

What struck me most about reading Immortal Valour, was each man’s ability to be defiantly humble. Each soldier went undoubtedly above and beyond the call of duty, but their ability to be modest about their actions within the nature of the systematic racism at the time, was nothing short of extraordinary.

The North vs South divide in America pre and during World War Two was, to say the least, a stark comparison. When we first meet George Watson in his hometown of Mississippi in 1915, a lynching was taking place, as Child puts it, a “dark-carnivalesque scene”. Or, as Edward Allen Carter Jr. experiences, having grown up in Shanghai and experienced little to no racism, upon arriving at Camp Wolters, Texas, for the first time felt like a “second class citizen”. Racism was standardised in the American military and these soldiers had no choice but to be subjected to it daily.

Speaking in 1997, Vernon J. Baker stood alone to receive his Medal of Valour. Later, he writes, “I hope no man, black or white, or any colour ever again has the opportunity to early the Medal of Honour. War is not honour.” A testament that reflects Baker’s modesty and astute understanding of the horrors, not glorification of war. 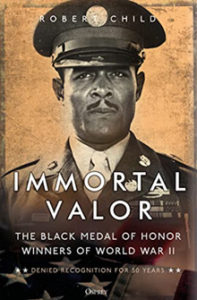 Immortal Valor, by Robert Child is out now and published by Osprey. 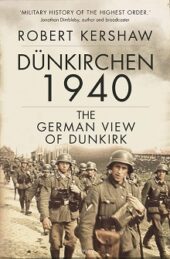 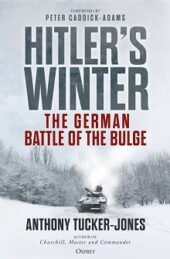 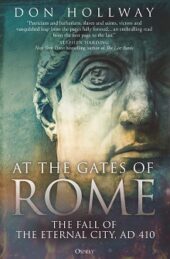 At the Gates of Rome, by Don Hollway 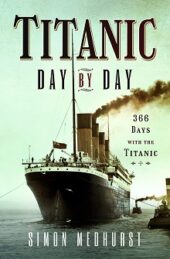 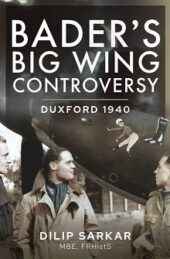