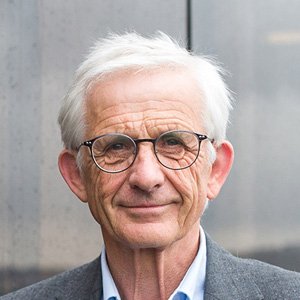 Roger Crowley is the best-selling author of five books of narrative history He has written extensively about the Mediterranean world, maritime history and the voyages of discovery. He has a reputation for producing page-turning books based on detailed research, a sense of place and the use of eyewitness accounts. His work has been described as ‘narrative history at its most gripping’ The Sunday Telegraph, ‘epic, bursting with colour and excitement…prodigiously entertaining’ The Sunday Times, books that ‘left me holding my breath’ Michael Prodger, written ‘with a racy briskness that lifts sea battles and sieges off the page’ The New York Times.

He is the author of a loose trilogy of books on the Mediterranean and its surroundings: Constantinople: The Last Great Siege/1453, Empires of the Sea – a Sunday Times History Book of the Year and a New York Times Bestseller – and City of Fortune on Venice, as well as Conquerors, a break out into the Atlantic and the voyages of discovery. His latest book Accursed Tower about the siege of Acre in 1291 explores the end of the Holy Land crusades. His books have been translated into many languages.

Roger has talked about the history of the Mediterranean to audiences as diverse as Melvin Bragg’s BBC programme In Our Time, the Center for Naval Analyses in Washington, the Hay Festival and the Maritime Museum, appeared on TV programmes such as the recent Netflix series Ottomans Rising, written articles and reviews, and travelled as far as China to give lectures. He studied English at Emmanuel College, University of Cambridge. 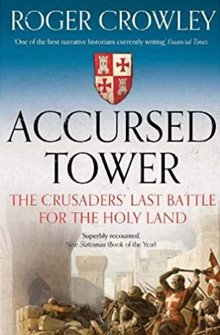 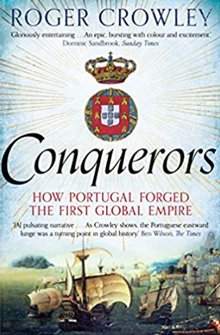 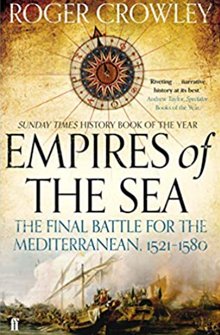 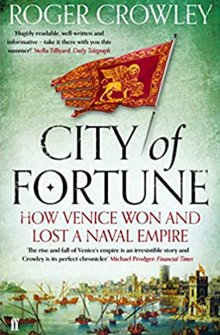 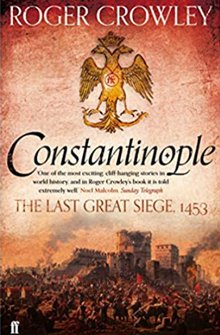 In the spring of 1291, the largest army that Islam had ever assembled during 200 years of crusader warfare was advancing on the city of Acre. Swelled by a vast number of volunteers and fired by the spirit of jihad it had come to finally drive the Franks back into the sea.The city that they ...
Read More

In Search of the Crusades

In March 2018 I made a trip to the ancient Mediterranean port of Acre in Northern Israel – Akka in Arabic, Akko in Hebrew  – as part of the research for writing my most recent book, Accursed Tower. I wanted to explore the place where the crusaders made their last stand in the Holy Land against ...
Read More

‘Take only what you can carry’

The last few years have seen people across the world being displaced in unprecedented numbers. As the entry to Europe Greece has been all but overwhelmed by the influx of refugees arriving on its shores, but the Greeks themselves have their own deep history of migration and displacement - ...
Read More

What first attracted you to the period or periods you work in?My interest in the Mediterranean world goes back a long way. My father was a naval officer who was based there in peace and in war. When I was nine he was stationed on Malta and I went out for holidays. I was entranced by the sights, sounds and smells of this small island and its history, clambering around on the fortifications of Valletta, visiting prehistoric monuments and swimming in warm seas. Before and after university I made trips to Greece, went to live in Istanbul and walked across western Turkey. The Byzantine and Ottoman worlds left a deep impression on me, and the maritime history that bound these empires together.Can you tell us a little more about how you research? Has the process changed over the years?I usually start by reading general histories of something I’m interested in to try to define the centre of a narrative. I also look early on to see how rich the contemporary source material is. I’m an avid reader of bibliographies to get a grasp of what’s available. The ability to read languages is essential to me and I have to spend a fair amount of time learning languages that I can’t actually speak. Although I have occasionally used translators (Arabic) I find I can’t tell what’s useful until I can read it myself, but my rule is to do no archival research – it’s simply too time consuming and demand skills I don’t have. I’m grateful for all those post-graduate students who have mined and collected material from the Venetian archives.  Then I set to doing detailed reading and write hundreds of pages of handwritten notes. I aim to write books that have a rich sense of place and so travelling to historic locations in part of the deal. Writing the publisher’s proposal is a crucial first stage. With my first book I mapped out the whole thing, every chapter in detail, and it proved the easiest of my five books to write. In subsequent books I’ve tended to produce more general outlines and on several occasions I’ve ended up throwing away thousands of words. Recently I’ve resolved to going back to first principles and bolting down a very clear idea of the content at the proposal stage.The common phrase is that history is written by the victors. Do you think this is true?The fall of Constantinople in 1453, about which I’ve written, at the time was the work of the losers. Because of the disparity in narrative traditions between the Christian West and the Islamic world and the power of print in t17th he West from the early modern period on, Europeans have tended to hold the advantage in controlling the narrative, win or lose. Nowadays I think we’re seeing a rebalance, and there’s increasing space for the voice of the losers to be heard, whether it’s the terrible plight of the people of Berlin in 1945 or the rediscovery of slave narratives. Are there any historians who helped shaped your career? Similarly, can you recommend three history books which budding historians should read?It’s hard to pinpoint any one in terms of approach, but regarding the Mediterranean world I’d say John Julius Norwich on Byzantium and Venice and Fernand Braudel’s great work The Mediterranean and the Mediterranean World in the Age of Philip II have inspired me.I can’t claim to any ‘shoulds’ but here’s three varied reads: If you could meet any figure from history, who would it be and why? Also, if you could witness any event throughout history, what would it be?I would like to meet and accompany the incredibly admirable Alfred Wallace, the British naturalist and explorer, on his voyages by native canoe through the lush tropical world of the Indonesian archipelago in the 1850s. It was here that Wallace saw astonishing species and formulated most clearly the ideas of natural selection. I’d be able to see this process unfolding.Re events – a boy’s own adventure. I’d like to be holed up in the mountains of Crete with Patrick Leigh Fermor and Cretan partisans in 1944 and witness the capture and abduction of the German commander, General Kreipe.If you could add any period or subject to the history curriculum, what would it be?I don’t think I’m knowledgeable enough about the history curriculum to answer this one, but generally I’d hope for enough history about the world beyond our shores, given what I sense is a narrowing focus on our national story at the moment, and not endless repeats of the Second War. Space for a skill as much as any particular topic would be useful too, viz. the ability to handle evidence in an objective way.If you could give a piece of advice to your younger self, either as a student or when you first started out as a writer, what would it be? Can you tell us a little bit more about the project you are currently working on?I’m thinking about the sixteenth century voyages of discovery that joined up the world, reached out to the old civilizations of China and Japan, and launched the rise of European maritime empires and the half millennium of the dominance of the West. There’s a vast and wonderful, almost daunting, contemporary literature  on the subject – a testament to the invention of printing and an age of information explosion – I have a lot to read before I can crystallise this!
Read More