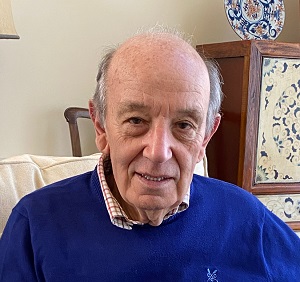 Robert Stedall wrote a history of his own family, Hunting from Hampstead, published by the Book Guild in 2002 and then produced a two volume history of Mary Queen of Scots and her son James VI, The Challenge to the Crown (2012) and The Survival of the Crown (2014), both published by the Book Guild. These provide a fresh assessment of the events surrounding Lord Darnley’s murder. In 2016, he was commissioned by Pen & Sword Books to write a biography of Lord Darnley, Mary Queen of Scots’ Downfall, and in 2021 wrote Mary Queen of Scots’ Secretary, a biography of William Maitland of Lethington, Mary’s enigmatic Secretary of State, approaching Mary’s tragedy from another standpoint. Together these four books form the heart of his website, making it a focal point for the study of Mary’s life seen from different perspectives.

In 2020, he focused on Lord Robert Dudley, later Earl of Leicester, in Elizabeth I ‘s Secret Lover, which redresses the more critical spin put about by William Cecil, Lord Burghley, who saw Dudley as a political rival, just as he had demeaned Mary Queen of Scots. Yet Dudley was a man at the forefront of the development of poetry, theatre (as a forerunner to Shakespeare), housebuilding, bloodstock improvement, military strategy, navigation and international diplomacy. As Elizabeth’s paramount ‘favourite’, it was an obvious course to continue the story of Elizabeth’s relationship with her later favourites, in Elizabeth I’s Final Years published in 2022 while also covering the latter part of the Anglo-Spanish Wars, the story of which is bypassed in school room history. This is the story of Raleigh, Essex, Mountjoy and Sir Francis Vere and of course the incomparable Penelope Rich, who appear as mere shadows to most of us.

On a different tack, Robert was Master of the Ironmongers’ Livery Company in 1989, and with access to the Companies’ records, he produced Men of Substance, a history of the London Livery Companies on their estates in County Londonderry until about 1900, published by Austin Macauley in 2016. This led to him writing The Roots of Ireland’s Troubles, outlining the political, military and religious conflict in Ireland over a similar period. This was published by Pen & Sword in 2019. 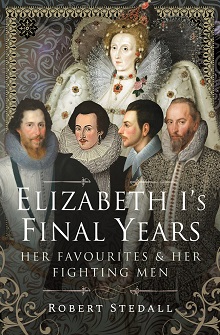 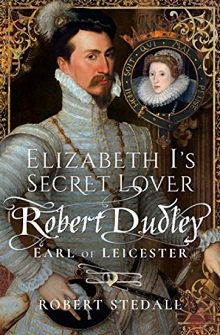 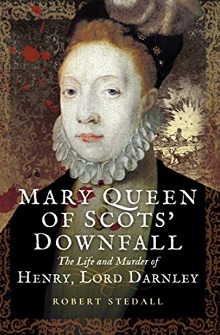 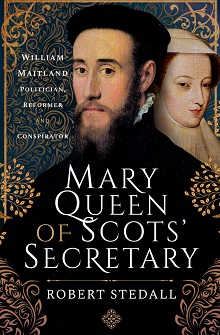 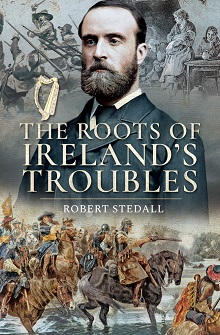 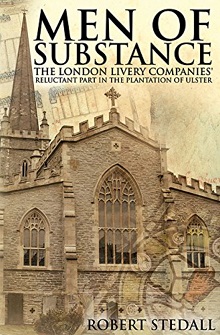 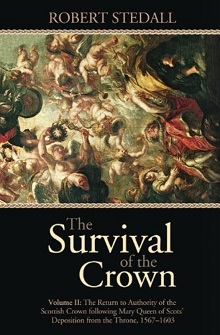 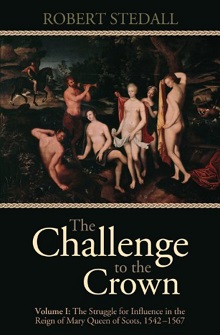 My original objective in writing my new book Elizabeth I’s Final Years (published by Pen and Sword History in May 2022) was to provide a biography of Charles Blount who had proved himself as the most able general of the Elizabethan age despite being largely ignored in most studies of Tudor ...
Read More

Elizabeth I's Final Years outlines the interwoven relationships and rivalries between politicians and courtiers surrounding England’s omnipotent queen in the years following the death in 1588 of the Earl of Leicester, whose life has been explored in Elizabeth I’s Secret Lover. Elizabeth now ...
Read More

What a difficult decision - to pick my five favourite of Tudor histories! I am not an avid reader but have decided to concentrate on the more modern books which have had a significant influence on my own efforts, covering the period of Mary Queen of Scots and Elizabeth. Had I chosen an older ...
Read More

The personal reign of Mary Queen of Scots is an endless source of fascination to historians and fans of historical mystery alike. The reasons why are obvious: her relatively brief period of rule offers romance, political drama, murder mystery, and high tragedy. I am mindful of Lady Antonia ...
Read More

What first attracted you to the period or periods you work in?It began with genealogy and my wife’s connection to the Erskine’s of Mar. In researching them I was drawn into the story of Mary Queen of Scots but wanted to approach it from the point of view of the principal members of the ...
Read More