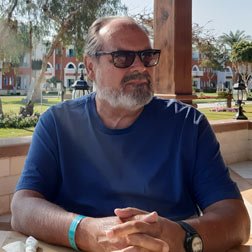 Peter Tonkin graduated from The Queen’s University, Belfast in 1975 having studied under Prof Rev W L Warren (History), Seamus Heaney and Alexander McCall Smith (English). He published his first novel, Killer, to international acclaim in 1978. He then divided his time between writing, teaching (English, History, Media, Philosophy, Classics and Law) and examining (A Level Law for the Oxford & Cambridge board).

He has published 30 novels in the Mariner series of action-adventure-thrillers. He then moved on to the Master of Defence series of six murder mysteries set during the reign of Elizabeth I. Since retiring from full-time teaching, he has also written the Caesar’s Spies series of five thrillers set in Ancient Rome, covering the period between the death of Caesar and the death of Brutus.

He is currently working on the Trojan Murders series, which began with Beware of Greeks followed by the recently released Vengeance at Aulis, the third volume of which The Anger of Achilles will be his 50th published book. These are closely based on the legends surrounding the Trojan War and seek to recreate the stories as mystery-thrillers with exciting and realistic characters, setting and action but without the interference of the gods and goddesses which people the more contemporary versions of Homer and other giants of ancient Greek literature. 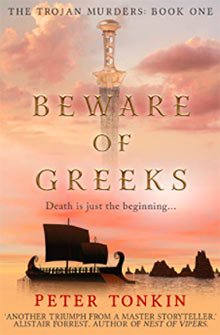 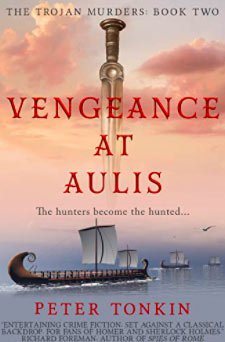 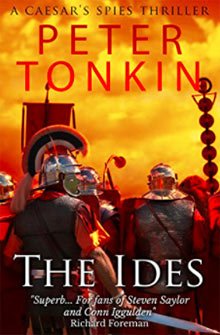 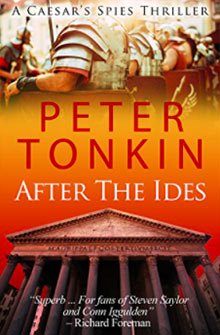 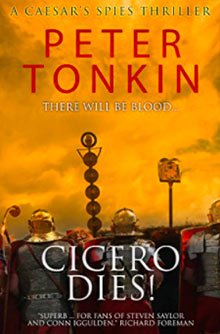 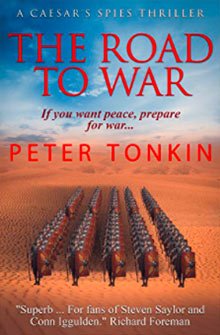 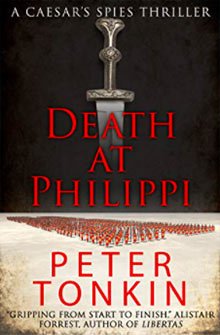 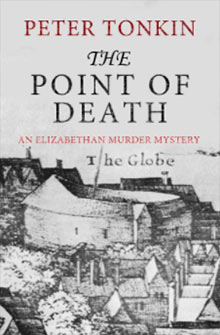 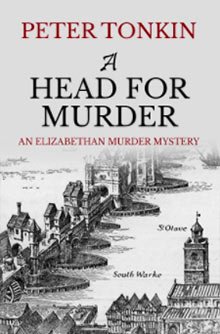 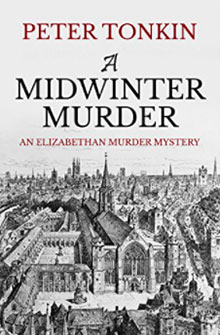 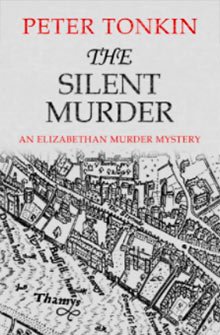 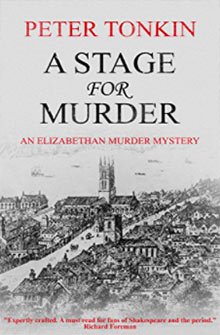 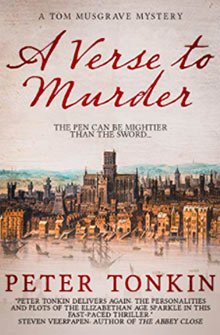 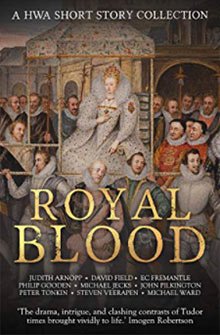 Aspects of my Historical Fiction

In many ways I came to writing historical novels late in my literary career; strangely so, for I have always been fascinated by history. The first book I ever wanted to never end was Carola Oman’s Robin Hood the Prince of Outlaws. A little later, a childhood accident put me in hospital for 6 ...
Read More

As the incident itself demonstrates, few things can change more radically and unexpectedly than politics. From a contemporary viewpoint, however, a couple of shallow but engaging parallels can be drawn between the motivations of Caesar’s murderers and the situations faced by modern ...
Read More

Trojan Heroes3,320 years ago was a golden age in the eastern Mediterranean and the lands south and east of it. To the south was Egypt, a rich country keen to communicate and trade, even though it would be the better part of 1000 years before Alexander the Great’s general Ptolemy began the ...
Read More

A Palpable Hit: A Master of Defence Story

‘A hit!’ The referee’s judgement echoes round the room as the ringing clash of the rapier blades dies. Tom Musgrave disengages and steps back along the fencing piste, out of the wide measure called larga misura where his opponent’s rapier could still reach him with a lunge but his dagger could
Read More

River of Gold by Anthony Riches

River of Gold is the eleventh novel in Anthony Riches’ best-selling Empire series and its considerable strengths are all the more impressive because of it. The plot has a familiar structure (as in Thunder of the Gods, for instance). The opening presents us with an overwhelming danger appearing ...
Read More

In Peter Tonkin’s new novel, the third instalment of The Trojan Murders series, Odysseus greets King Euenos and asks, “Do you remember me?” The answer is yes. This is a world we are familiar with, a well-trod path through history and literature. But using this beloved setting as backdrop to ...
Read More

Sons of Rome, by Simon Turney and Gordon Doherty

Sons of Rome by Simon Turney and Gordon Doherty.The first thing that strikes the reader at the outset of this masterful novel is that two distinct voices narrate it. Not only are these the voices of the two protagonists Maxentius and Constantine, friends in boyhood, foes as men—both ...
Read More

What prompted you to chose the period you wrote your first book in?My first historical novel, The Point of Death, was set in the Elizabethan period because my MA thesis was about Shakespeare, who also influenced my second series of Roman spy stories because I was fascinated by the ...
Read More

Doherty & Turney, Gordon Doherty and Simon Turney are the authors behind the Rise of Emperors books, the first of which is Sons of Rome. The two writers, both successes in their own right, have teamed up to write this new series. Peter Tonkin, author of
Read More