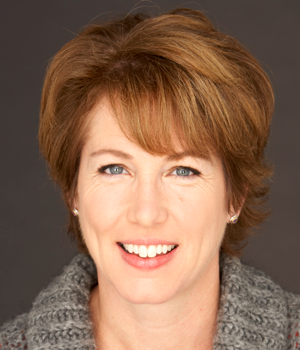 Paula de Fougerolles is an award-winning novelist and mediaeval historian. As a Thomas J. Watson Fellow, she crisscrossed Europe on a year-long travelling fellowship in search of a first-hand, immersive understanding of the landscape, material cultures, and remains of early-mediaeval Europe. A subsequent Ph.D. from the Department of Anglo-Saxon, Norse, and Celtic, University of Cambridge, gave her both a thorough and a wide-ranging mastery of the early histories, languages, and literatures of the peoples of the British Isles and Ireland. She draws on both to animate her award-winning historical-fiction series The Chronicles of Iona.

The books tell the untold, true story of the two men who in the 6th century founded the famous monastery of Iona and the nascent kingdom of Scotland—the exiled Donegal abbot, statesman, and later saint, Columba of Iona, and Aedan mac Gabran, who rose from hardship and obscurity to become the king of Dalriada and the greatest warlord of his age. Exile, the first book in the series, was published in 2012 to critical acclaim, being named a ForeWord Reviews Book of the Year Award Winner and to Kirkus Reviews’ Best of 2012. Prophet followed in 2013, and Island-Pilgrim in 2018, both to 5-star reviews. Eight books are planned. The fourth novel in the series, entitled Cradle of Saints, will launch this December to coincide with the 1500th anniversary of the birth of Columba. Its launch will cap off Paula’s involvement with Colmcille1500, a year-long series of events and celebrations held in Ireland, Northern Ireland, and Scotland to commemorate the life and achievements of Columba, one of their most famous sons, a man whose profound legacy continues to this day. Born in the US, Paula has also lived the U.K. and in Belgium while raising her two children and her dog. She currently resides in Oxford, U.K. 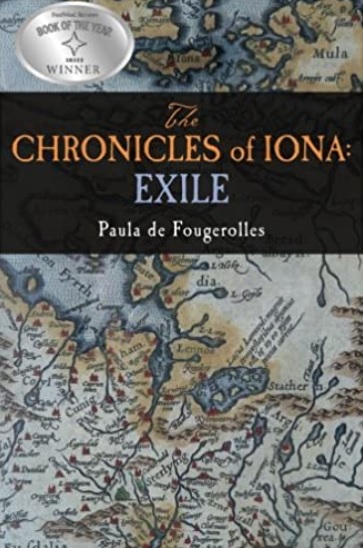 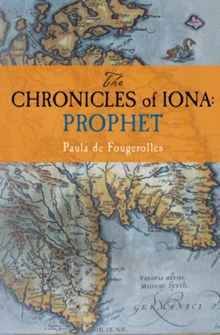 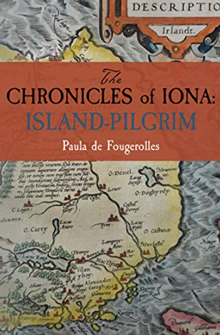 If Saint Columba is one of the stars of my series The Chronicles of Iona, Aedan mac Gabran is surely the other. He was the king of the Scots kingdom of Dalriada in the 6th century and was arguably the greatest warlord of his age.In fact, my lightbulb moment in writing these books was the day I happened upon Aedan while reading the Vita ...
Read More

Paula de Fougerolles, what prompted you to choose the period that you wrote your first book in?I’ve known since I was a child that I wanted to write novels set in the so-called “Dark Ages”—the early-mediaeval period. It’s just always been my thing. It’s as if I can see it unfolding in my mind’s eye alongside what ...
Read More