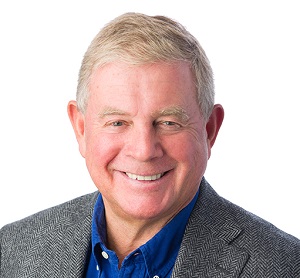 Mark Ellis is a thriller writer from Swansea and a former barrister and entrepreneur. He is the creator of DCI Frank Merlin, an Anglo-Spanish police detective operating in World War 2 London. His books treat the reader to a vivid portrait of London during the war skilfully blended with gripping plots, political intrigue and a charismatic protagonist.

Mark grew up under the shadow of his parents’ experience of the Second World War. His father served in the wartime navy and died a young man. His mother told him stories of watching the heavy bombardment of Swansea from the safe vantage point of a hill in Llanelli, and of attending tea dances in wartime London under the bombs and doodlebugs.

In consequence Mark has always been fascinated by WW2 and in particular the Home Front and the fact that while the nation was engaged in a heroic endeavour, crime flourished. Murder, robbery, theft and rape were rife and the Blitz provided scope for widespread looting.

This was an intriguing, harsh and cruel world. This is the world of DCI Frank Merlin.

DCI Frank Merlin appears in five novels: The Embassy Murders (previously Princes Gate), In The Shadows Of The Blitz (previously Stalin’s Gold, The French Spy (previously Merlin At War), Death In Mayfair, and the recently published Dead In The Water.

Mark Ellis is a member of the Crime Writers Association, and various other author organisations. He is also a Trustee and Treasurer of Gŵyl Crime Cymru Festival, Wales’ first international crime literature festival. The French Spy was nominated for the CWA Historical Dagger in 2018. Dead In The Water was a Times book of the week in May 2022. 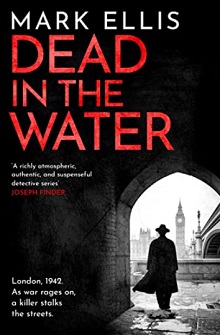 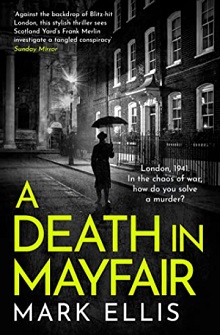 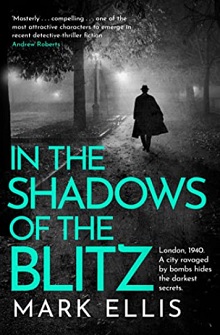 Does Historical Fiction Ruin Our Historical Understanding?The Guardian newspaper used to have a column called Reel History in which the writer and historian, Alex von Tunzelmann, reviewed films in the context of historical accuracy. In her articles a host of minor or major errors were ...
Read More

I write crime thrillers set in World War Two London. My hero is Frank Merlin, a tough and rugged police detective heading a Scotland Yard serious crimes unit. There are now five books so far in the series. It is my plan to follow Merlin’s adventures from beginning to end of the war. The first ...
Read More

What prompted you to choose the period that you wrote your first book in?World War Two loomed large in my life for the significant reason that my father died when I was quite young (7) because of it. While on naval service in West Africa during the war, he contracted a wasting lung disease from which he eventually died in 1960. For this reason alone I developed a keen ...
Read More