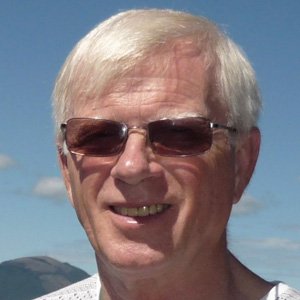 Derek was born in Hampshire in England but spent his teenage years in Auckland, New Zealand, where he still has strong family ties.

For many years he taught history in a Berkshire secondary school but took early retirement to concentrate on writing and now lives in Dorset.

He is interested in a wide range of historical themes, but at the start of his writing career he focused on the late medieval period, writing action-packed fiction which is rooted in accurate history.

His debut historical novel, Feud, is set during the Wars of the Roses and is the first of a series entitled Rebels & Brothers which follows the fortunes of the fictional Elder family. A second series, The Craft of Kings follows the exploits of the next generation of Elders.

Derek’s interest in the Wars of the Roses period goes well beyond writing fiction and he has produced almost fifty non-fiction podcasts about the subject for those who want to explore what really happened in more depth.

Recently Derek embarked upon a new historical fiction series set in Europe during the turbulent fifth century. The Last of the Romans, an Amazon bestseller, focuses upon the shadowy historical figure of Ambrosius Aurelianus. The sequel, Britannia: World’s End, explores Ambrosius’ arrival in post-Roman Britain.

Apart from writing, Derek spends his time travelling – especially to research locations for his books – though in 2020 this has not been so easy and he has spent a good deal more time gardening, and walking. 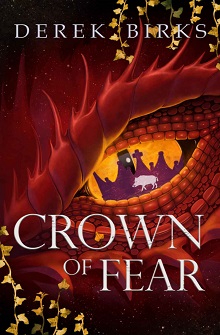 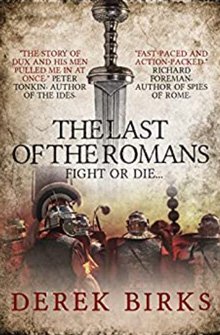 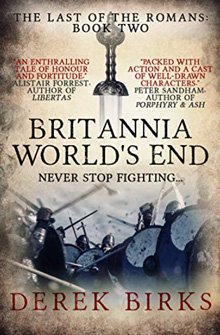 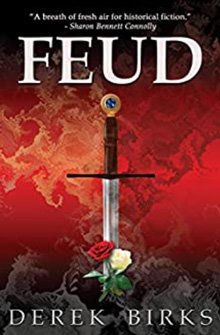 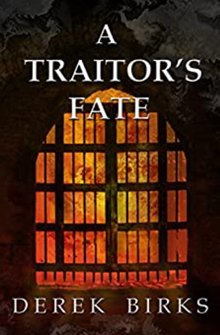 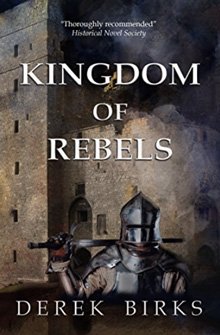 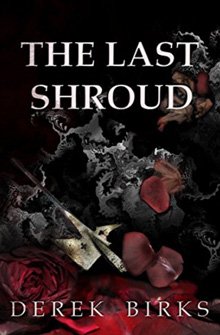 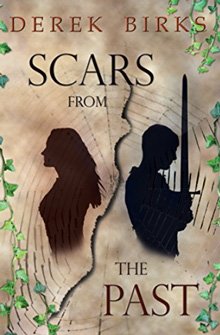 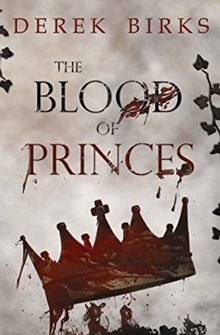 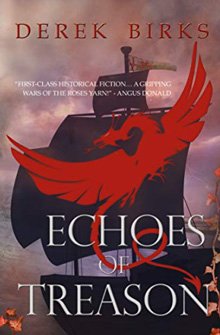 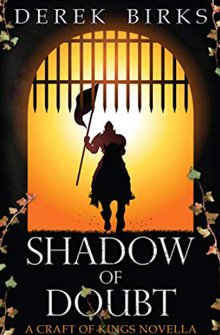 Wars of the Roses Myth: Was Richard Neville, Earl of Warwick, really a ‘Kingmaker’?

Part 1I have had a bit of a rant on Facebook about the common myths which persist about many aspects of the Wars of the Roses period. I vowed to do something about it, so here’s my second offering which seeks to explode the myth that Richard Neville, Earl of Warwick, justified the epithet ...
Read More

Mining for HistoryResearching British history can be both a pleasure and a trial. You might well start with the relevant secondary works, but in my experience that only serves to whet the appetite. It’s when you trawl through the minutiae of contemporary written evidence, or root about in ...
Read More

Mining for History Part OneHistory tells us that the Romans left Britain in 410AD but, as the historian Michael Wood put it: “The Romans did not simply abandon Britain and sail back to Italy.” So, what did happen?This was certainly not a sudden blunt trauma injury inflicted upon Britain
Read More 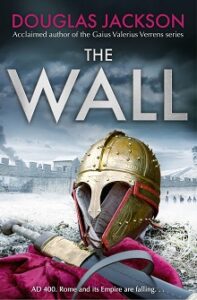 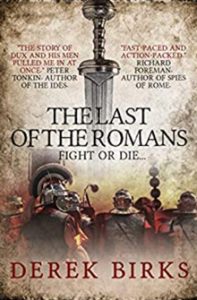 Derek Birks is a bestselling novelist and author of The Last of the Romans.
Read More