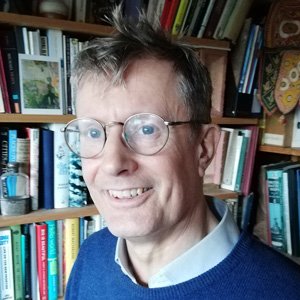 David Boyle is the author of a number of books about history, social change and the history of ideas and the future. His book Authenticity: Brands, Fakes, Spin and the Lust for Real Life (Flamingo, 2003) helped put the search for authenticity on the agenda as a social phenomenon. Funny Money: In search of alternative cash (Flamingo, 1999) launched the time banks movement in the UK.

He has written a number of well-received history books, including Blondel’s Song: the imprisonment and ransom of Richard the Lionheart (2005), Towards the Setting Sun: Columbus, Cabot, Vespucci and the race for America (2008), Alan Turing (2014) and Scandal: how they criminalised homosexuality (2015). Most of his books on current affairs have a historical edge, including Broke: how to survive the middle class crisis (2013) and Tickbox (2020).

He writes historical novels, including The Xanthe Schneider Enigma Files (2019) and Nor Shall My Sword Sleep (2020).

He has also stood for Parliament, and is co-director of the thinktank New Weather, policy director of Radix UK, an advisory council member of the Schumacher Centre for New Economics in Massachusetts, and a fellow at the New Economics Foundation. He has been at the heart of the effort to develop co-production and introduce time banks to Britain as a critical element of public service reform. He was the government’s independent reviewer on Barriers to Public Service Choice (2012-13). 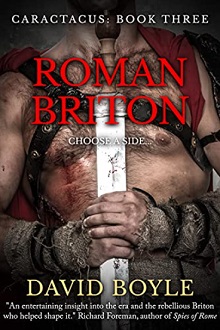 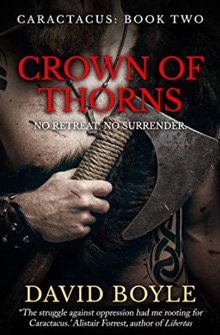 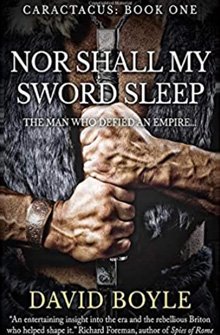 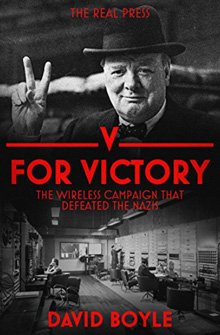 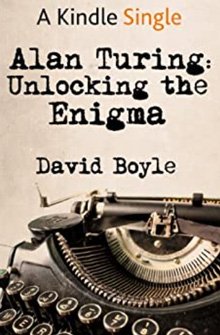 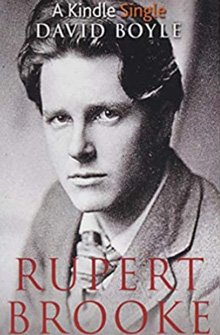 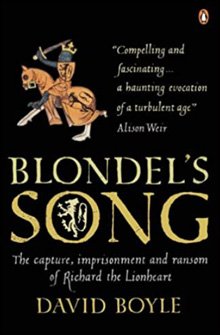 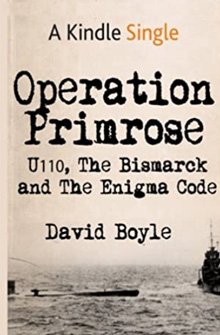 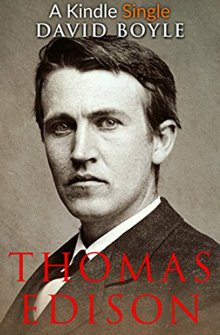 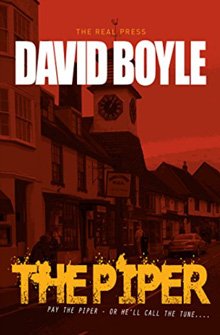 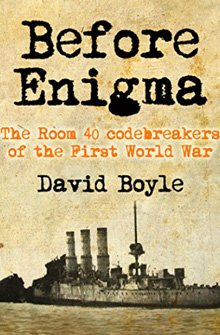 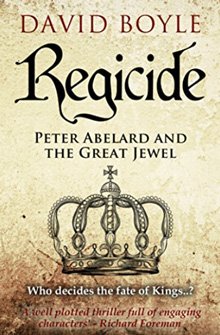 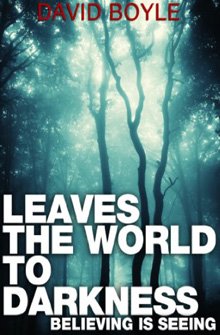 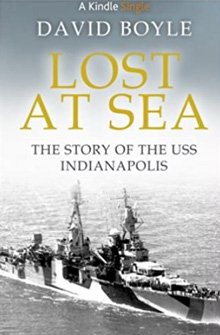 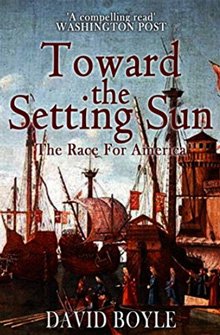 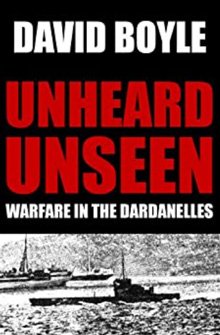 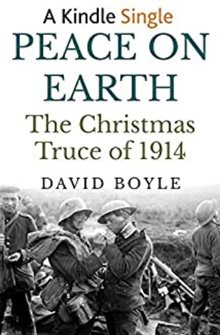 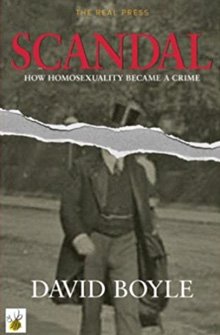 Peace on Earth: The Christmas Truce

Nearly half a century after the events he witnessed in 1914, the novelist Henry Williamson fictionalised the Christmas truce in his novel A Fox Under My Cloak, describing crawling through No Man’s Land on Christmas night and hearing ‘Silent Night’ sung from the enemy trenches:“It was all so
Read More

“Be it enacted by the Queen's most Excellent Majesty, by and with the advice and consent of the Lords Spiritual and Temporal, and Commons, in this present Parliament assembled, and by the authority of the same, as follows: 1 Statutory Pardon of Alan Mathison Turing.”Introduction to the ...
Read More

“It is a riddle wrapped in a mystery inside an enigma.”Winston Churchill’s speech on Russia, 1939It was the first action in the war at sea.  A few hours after the declaration of war between Germany, Britain and France, the German submarine U-30, under Captain Fritz-Julius Lemp, ...
Read More

King George VI and Queen Wilhelmina of the Netherlands, carrying their gas masks, went to a special service in Westminster Abbey. Churchill also arrived, explaining that he could only stay for ten minutes. The government had, in their very English way, managed to avoid an official day of ...
Read More

The immediate hook is the film of the Robert Harris novel, Munich: The Edge of War – and its obvious agenda to rescue Chamberlain for history. You will remember, especially if you have seen the film - which has been available on Netflix from last weekend - that Chamberlain’s 1938 Munich ...
Read More

Caractacus was one of early Britain’s great heroes. Defiant against the Romans, he led a rebellion which ultimately ended in defeat. He was captured and sent to Rome. David Boyle writes about his historical hero, the subject of his recent novels.Two mildly unusual things about the hero of ...
Read More

Winston Churchill: A Life in the News, by Richard Toye

Go back for a moment to the 5 March 1942, with a cartoon in the left-leaning Daily Mirror by Philip Zec June 1929. It showed a torpedoed merchant seaman, clinging to wreckage, and included the caption: 'The price of petrol has been increased by one penny - official'.The cartoon was ...
Read More

David Boyle’s Roman Briton is the finale to the series of novellas about the famous British chieftain, Caractacus. Following the bloody defeat of his army, the novel sees him taken away from his homeland as a prisoner. His life and those of his people lie in grave danger. It will take all of ...
Read More

Agent in Berlin, by Alex Gerlis

I’m not sure who it was that first used this particular formula for good historical fiction – and especially espionage fiction. The idea is that you choose a peculiarly mysterious or ambiguous moment in recent history and then you weave your plot around it.William Boyd did it very ...
Read More

What first attracted you to the period or periods you work in?I have always been fascinated by King Arthur and the dark ages, since a trip to Glastonbury Abbey at the age of 11. That and the navy in the 20th century took me through my childhood. That would perhaps explain why I have been writing about Caractacus (in
Read More