Kenya born, Irish by blood and UK resident, Ben Kane’s passion for history has seen him change career from veterinary medicine to writing, and taken him to more than 60 countries and all 7 continents. During his travels and subsequent research, including walking hundreds of miles/kilometres dressed as a legionary, he has learned much about the Romans and the way they lived.

In 2016, Bristol University recognised his research with an honorary doctorate of letters. His books regularly feature in the Sunday Times bestseller lists, and are published in thirteen languages. More than a million copies have sold worldwide.

He also fundraises for charities, including Combat Stress, Medecins Sans Frontieres, and Park in the Past, an amazing project that plans to build a Roman fort on the English/Welsh border near Chester. To date, he has raised in excess of £100,000/US$130,000.

He lives in Somerset with his children, where he writes full time. 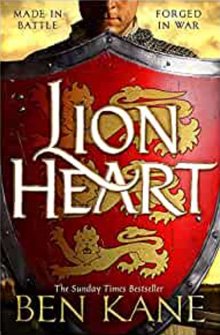 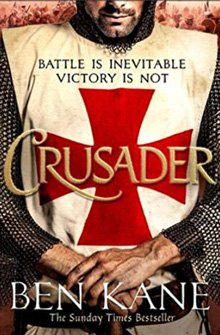 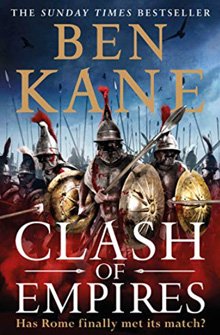 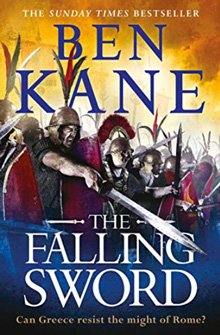 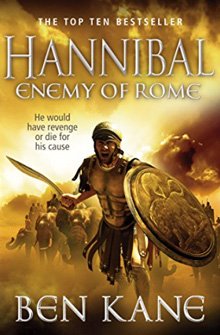 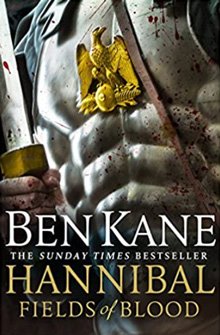 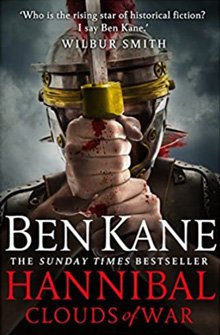 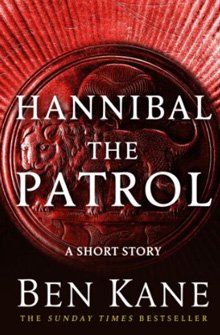 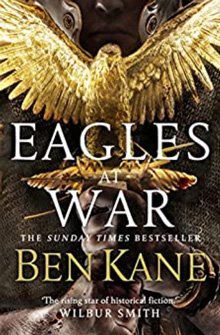 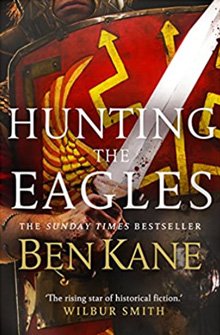 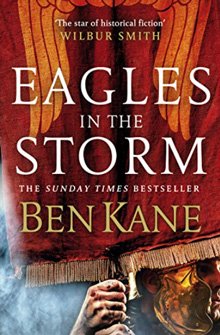 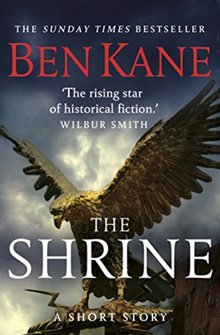 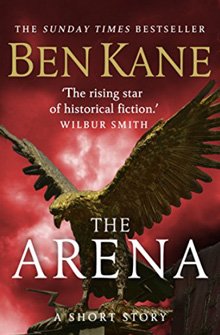 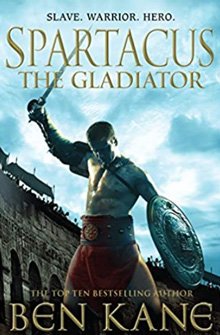 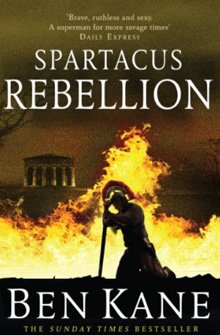 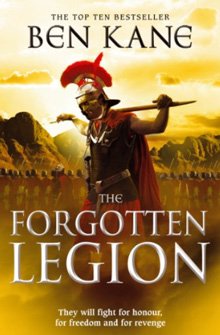 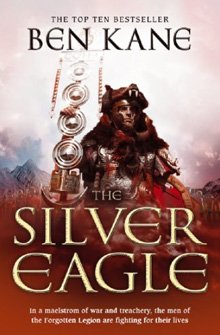 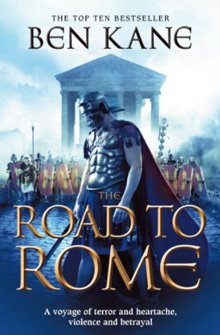 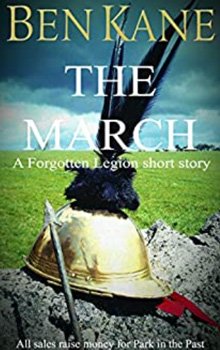 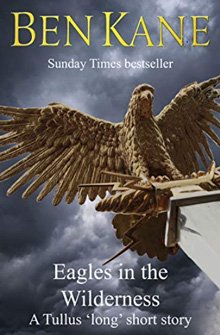 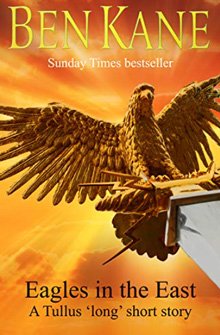 What prompted you to choose the period that you wrote your first book in?It was a toss up between Vikings and Romans. One day, around the time I started to make serious plans, I saw Bernard Cornwell’s first Uhtred book in the window of a Waterstones. I was so naïve about publishing that I thought his book meant I couldn’t go ...
Read More

Lionheart is the first novel in a new medieval set series that follows the life and achievements of Richard, Coeur de Lion. Beginning in 1179, the book tackles Richard's life before the crusades against a backdrop of political intrigue and family in-fighting. Interestingly, it is told not from Richard's point of view, ...
Read More