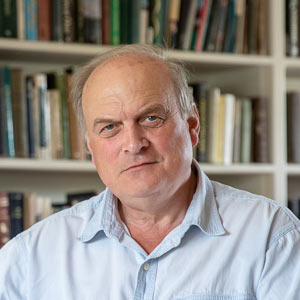 Barney White-Spunner is a British historian who writes the stories of places and events to which he has been linked or of which he has direct experience. His first book Horse Guards (2006) was the story of the British Household Cavalry in which he served for many years. The oldest regiments in the British Army, with an exceptional record of operational service, because of its unique position close to the monarchy the Household Cavalry also an equally fascinating political and social history.

Finishing his military career as commander of the British Field Army, his next book Of Living Valour (2015) was the story of the ordinary British soldiers who fought at Waterloo – who they were, their experiences in the battle itself and what happened to them afterwards. His experiences commanding British forces in Iraq during the difficult days of 2008 caused him to look at how the British government has historically never been good at managing its withdrawal from foreign interventions. Partition: The Story of Indian Independence and the Creation of Pakistan (2017), now an International Best Seller, tells the tragic story of the events of 1947 and their legacy.

His latest book is Berlin: The Story of a City (2020). Inspired by the many years he lived in Germany, it tells the story of Berlin from medieval times until the present day. Too often German history in general, and that of Berlin in particular, is seen through the prism of Nazism and the Cold War, obscuring the city’s extraordinarily rich and interesting earlier history.

Brought up in Ireland, and now living with his family in Dorset, Barney has commanded British and allied troops on operations at every level from troop to division. Knighted in 2011, he is an Honorary Legionnaire in the French Foreign Legion, a Member of the Hungarian Order of Merit, the US Legion of Merit and the Order of 8th September of Macedonia. 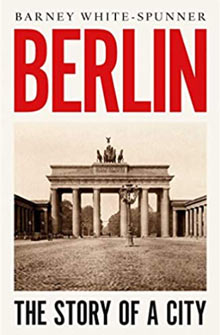 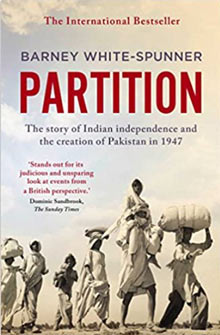 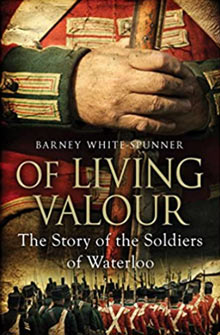 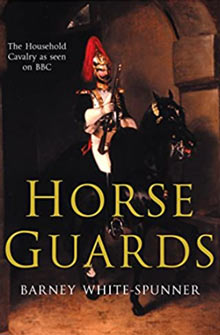 58 years ago JFK gave one of his best speeches. Speaking to huge crowds in West Berlin, he called on the free world to stand by Berliners divided by the Berlin Wall and threatened by their Communist neighbours. “All free men, wherever they may live, are citizens of Berlin”, Kennedy declared, to
Read More

Five Books By My BedMaybe holidaying at home will give me more time to read this summer. I do hope so. I have never found the Mediterranean combination of sun and sand to be very hard back friendly but hopefully this year the garden and coastal breezes of the West Country should lead to ...
Read More

The Story of Berlin

The Story of BerlinOne of the great European cities, even before the fall of the wall Berlin has been unique in Germany. The author of a new history of the city describes its exceptional nature within the wider German state.‘Berlin is home to such an audacious set of men that you have ...
Read More

Berlin: The Story of a City

I must own up to a long preoccupation with Berlin. This began with my first foray to the then beleaguered city. It was in 1961 and I was a young platoon commander in the Rhine Army, given responsibility with my soldiers for the safe passage of a resupply train for the British garrison sent ...
Read More

Back in the bad old days of the – last – Cold War, NATO held an annual exercise when national leaders and senior military officers war gamed how they would handle a crisis. Called WINTEX, these exercises were constructed within the then tight protocols that governed NATO responses to potential ...
Read More

Barney White-Spunner, what first attracted you to the period or periods you work in?Personal experience. I have been very lucky in that my military career has exposed me to events and places which I want to understand in greater depth. Being a soldier also gives you an innate interest in ...
Read More