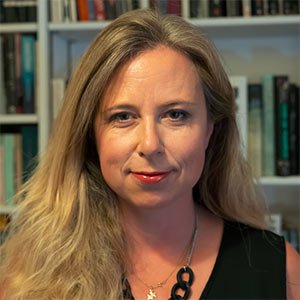 Antonia Senior is a writer and journalist. She has been reviewing historical fiction for The Times for more than five years. She has twice chaired the judging panel of the Historical Writers’ Association Gold Crown awards for the best in historical fiction.

Antonia’s novels include two set during the English Civil Wars: Treason’s Daughter and The Tyrant’s Shadow. Her third is The Winter Isles, a novel about Somerled, the Norse-Gael Lord of the Isles in Twelfth Century Scotland described in The Scotsman review as:  “an extraordinary character … a troubled, heroic, loving and self-aware man.”

After studying history at Cambridge University, Antonia was on staff at The Times for thirteen years, in a variety of roles including Leader Writer and Deputy Business Editor. She left the newspaper in 2011 to concentrate on parenthood and writing. She has three children and a dog, and lives in London. 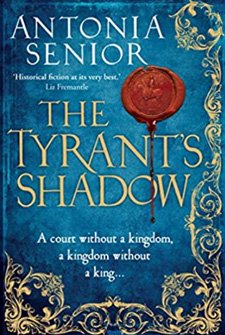 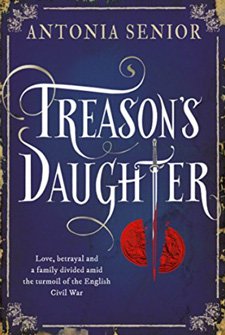 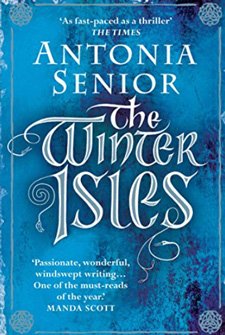 On Misogyny in Historical Fiction

A friend of mine has a glorious tradition. She still reads with her near-teenage son every night. To my absolute joy, she is currently reading Mary Renault with him, in an attempt to introduce him to complex, layered prose.I bow to no-one in my veneration of Mary Renault. But my friend is ...
Read More

The poet eases his tongue into her mouth. He probes. She lets him. He pulls back, and she can see his eyes, watery and squid-ink dark. She closes hers, and presses her lips together into a thin line.'How strange,' she hears him say. 'How strange you are.'He puts his wrinkled, old man ...
Read More

Historical fiction is a great introduction to history. Can you recommend any historians to our readers to learn more about your period?My favourite general historians of the English Civil War are Diane Purkiss and Michael Braddick. John Adamson’s The Noble Revolt is a fascinating ...
Read More