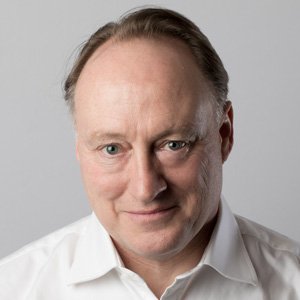 Professor Andrew Roberts read History at Gonville and Caius College, University of Cambridge, from where he is an honorary senior scholar and PhD. He appears regularly on TV and radio and writes articles and reviews for several British and American newspapers.

He is a council member of the National Army Museum, and sits on the academic board of prominent British and American think-tanks, is a founder member of Jose Maria Aznar’s Friends of Israel Initiative, and is presently the Lehrman Distinguished Fellow at the New-York Historical Society and a visiting professor at the Department of War Studies at King’s College, London. Roberts is a Fellow of the Royal Society of Literature and the Royal Historical Society, a Trustee of the Margaret Thatcher Archive Trust, and the chairman of judges of the Lehrman Institute-New York Historical Society Military History Book Prize. He is also the Roger and Martha Mertz Visiting Research Fellow at the Hoover Institution at Stanford University.

Andrew Roberts’ books include The Holy Fox: A Biography of Lord Halifax, Eminent Churchillians, Salisbury: Victorian Titan (which won the Wolfson Prize and the James Stern Silver Pen Award), Napoleon and Wellington, Hitler and Churchill: Secrets of Leadership, Waterloo: Napoleon’s Last Gamble, A History of the English-Speaking Peoples Since 1900 (Intercollegiate Studies Institute Book Award), Masters and Commanders: How Roosevelt, Churchill, Marshall and Alanbrooke Won the War in the West 1941-45 (International Churchill Society Book Award), The Storm of War: A New History of the Second World War (British Army Military Book of the Year Award), Napoleon the Great (LA Times Biography Prize and the Grand Prix of the Fondation Napoléon) and Churchill: Walking with Destiny (Council on Foreign Relations Arthur Ross Prize). His latest book is Leadership in War. 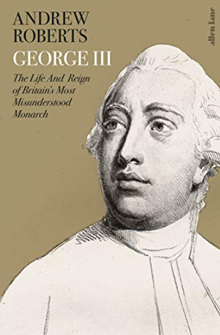 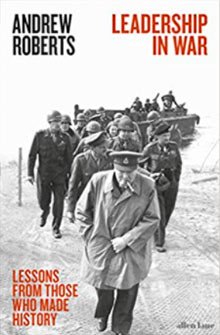 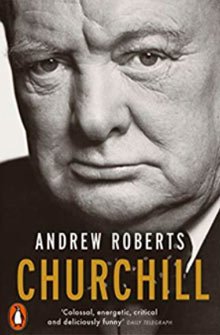 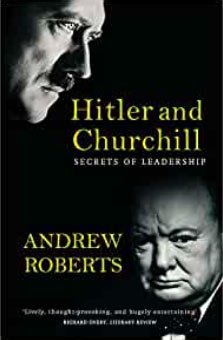 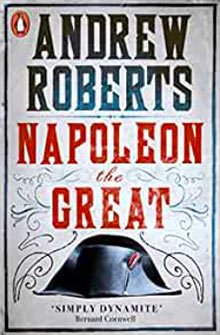 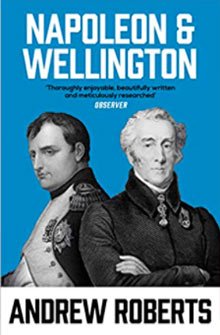 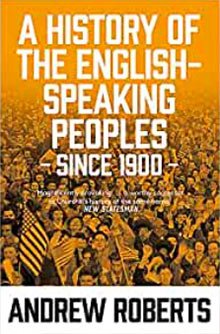 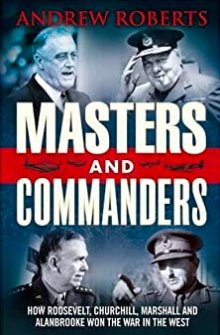 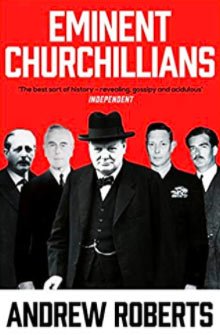 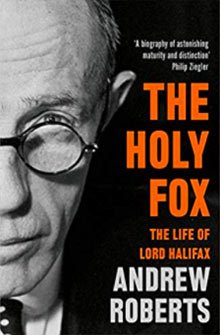 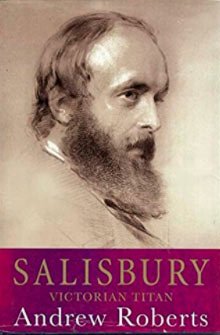 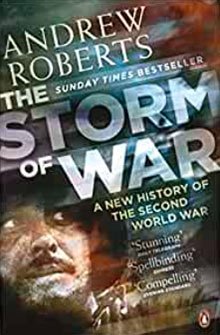 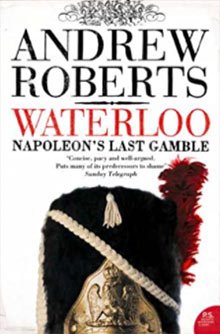 The centenary of the armistice that ended World War One on November 11 inevitably raises questions about the United States’ involvement in that conflict, which cost the lives of 50,585 Americans and wounded 205,690. Many American have believed, both at the time and since, that the United States
Read More

‘In my opinion,’ wrote Admiral Lord Charles Beresford to Leo Maxse, the editor of the British conservative magazine National Review in April 1915, ‘Churchill is a serious danger to the State. After Antwerp, and now the Dardanelles, the Government really ought to get rid of him.’ Six months ...
Read More

‘The Red Army could have defeated Nazi Germany without Allied help,’ records The Times of London, ‘according to two thirds of Russians, who are adopting an increasingly positive view of Joseph Stalin’s wartime leadership despite the enormous casualties suffered under his command.’ These ...
Read More

Over 100 years ago in 1915, a German pilot, Lieutenant Gunther Pluschow, embarked on one of the great adventure stories of the First World War. Told that he was being sent to Donington Hall in Leicestershire, a prisoner of war camp for officers, he resolved to escape, and in the process became ...
Read More

There are a number of things that Winston Churchill and Marshal Carl-Gustav Mannerheim – the father of modern Finland - have in common, which engendered in each a certain admiration for the other. They were both aristocrats, cavalrymen, immensely well-travelled (including in India), Great War ...
Read More

What first attracted you to the period or periods you work in?It’s much harder getting into the motivations and mindsets of pre-Enlightenment people, and often requires a higher level of theology than I have. The Enlightenment was the first period in history that the primary motivation was not fear, mostly fear of God. The fact ...
Read More 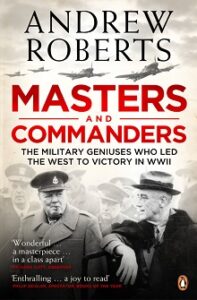 If not for such fierce competition (in the form of such works as Salisbury: Victorian Titan, Churchill: Walking with Destiny and Masters & Commanders) one might be able to unequivocally say that George III is the author's masterpiece. This biography teems with detail, ideas and elegance. ...
Read More