Jean Briggs is the author of the Dickens Investigations and she discusses her novels and inspirations. 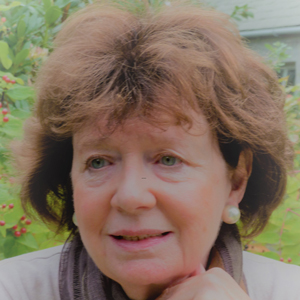 Jean Briggs, welcome to Aspects of History! What prompted you to choose the period that you wrote your first book in?

It was my interest in Charles Dickens that decided the period. I was reading his journalism and found that he had written about the Victorian police force and gone out with policemen to look at their work. One of his biographers said that he would have liked to be a detective, so I made him one.

What is your approach to researching your novels, and has the process changed between your first two?

As I’ve chosen a real historical figure as my central character, I started with his works and the biographies and the Pilgrim Edition of Dickens’s letters – there are twelve volumes. I use the biographies of other writers of the period who knew Dickens such as Thackeray and Wilkie Collins. There are books of reminiscences of Dickens, too, and the Dickens Quarterly, the magazine of the Dickens Fellowship, membership of which allows on-line access to all back issues. The British Newspaper Archive is another valuable on-line resource, and Google is very useful, too, for quick access to information about clothes, food, weapons, poisons etc. Books first – it’s amazing what you come across in second-hand bookshops. I found a biography of Lord Shaftsbury in the charity bookshop where I volunteer. That gave me the astonishing information that Dickens sponsored a shoe-black boy whom the other boys named Smike – he’s in one of my books, The Chinese Puzzle. Shoe-black boys worked in the ‘retiring rooms’ at The Great exhibition.

Henry Mayhew’s London Labour and The London Poor is invaluable and a contemporary resource if you want to know about employment, prices, crime, and the lives of the poor. The Victorian World Picture by David Newsome is a good starting point as is Kellow Chesney’s The Victorian Underworld. A.N. Wilson has written extensively on the Victorians, Queen Victoria, and Charles Darwin.

Read books – immerse yourself in the period so deeply that when you look up, you’ll be astonished to find yourself in the twenty-first century. Don’t just rely on Google.

Use contemporary resources where you can.

But remember that you are writing fiction so don’t swamp the story with historical facts – you’ll need imagination, too.

Charles Dickens. First, he’s the hero of my novels. I love his books. He lived an amazingly full life and knew everybody – he could tell me a thing or two about the rich and famous, and about the poor. He had a great sense of humour. I think he’d be great company, unless he was in one of his blacker moods, but that would be interesting, too. Would I dare, though? After having the presumption to create an amateur detective of him. Safer with Shakespeare?

The Great Exhibition of 1851. Dickens went, but he didn’t care for it – too much, he said, but I’d like to have seen the great glass house with trees growing inside, the Koh-i-Nor, the dinosaurs, the Chinese and Indian pavilions and all that machinery, especially the ingenious mechanism for tipping people out of bed at a set hour, or the collapsible piano for taking on your yacht. Oh, and the newly invented elastic which might replace the laborious lacing of my corsets. I’d like to have tasted a sixpenny ice cream – pineapple flavour, please, and been one of the first to spend a penny in the new-fangled water closets.

It’s usually the plot – an idea for a murder and that usually comes from something I’ve read about Dickens. A good example is a letter I read in which he writes about the murder of a fellow journalist by the husband of the Journalist’s mistress. That was the start of my latest book, Summons to Murder. An exchange of letters between Mrs Gaskell and Dickens about a girl imprisoned in the New Bailey Prison in Salford gave me the idea for The Quickening and the Dead. At Midnight in Venice began in Ferrara – one of Dickens’s letters from Italy described something odd he had seen – he wrote ‘If I had been murdered there, is some former life…’ Well, that set me thinking.

I work best in the early morning and hope to be at my desk by eight o’clock, but I do sometimes work late into the night if I have some really good idea that cannot or will not wait. Sometimes I might be doing the ironing and have to rush off to write something down. I often write with pen and paper and then type it all up later – with revisions.

It is wonderful to have writing friends – they are the ones who understand the setbacks, the feelings that this novel is a complete failure, the anxieties about publication days, and the sluggish sales. Lunch, a glass of wine, a long chat and all seems possible again.

I picked up a book about Madame Tussaud in a second-hand bookshop. The Chamber of Horrors naturally arrested my interest. Then I remembered that Dickens had written something very amusing about a visit to The Chamber of Horrors where he saw a young man eating a pork pie. Who was he? Just one of those eccentric people that Dickens frequently noticed. However, I did wonder about waxworks and the Victorian murderers exhibited at Madame Tussaud’s. Five thousand words, so far. No title as yet, but Dickens meets that young man, and as Dickens is leaving, someone else comes out of a shadowy corner, someone whom Dickens knows and would prefer to avoid. Better had he done so, but the man insists. He has his own private collection of waxworks… To be continued, I hope. 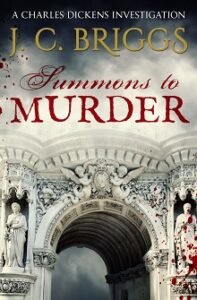 Jean Briggs is the author of Summons to Murder, the latest of her Charles Dickens Investigations. 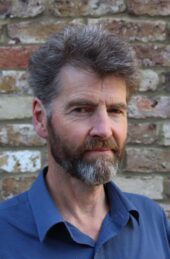 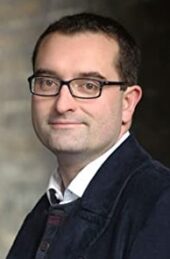 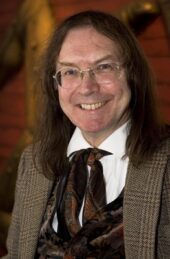 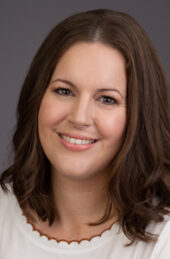