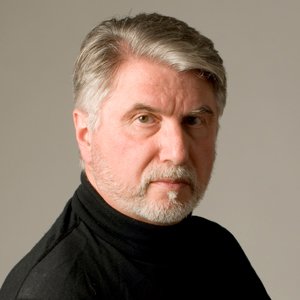 I write about subjects and periods of history that interest me – and only those. To be specific, I am intrigued by the period post-Waterloo to the 1950s and, in particular, the ‘small wars of Empire’.

On the whole I don’t choose my subjects – they choose me. For example, I was inspired to write Spoils of War after I was asked to appear on BBC Radio 4’s Today Programme to act as a foil to the curator of the Wellington Museum, who was promoting their collection that had been ‘acquired’ during the Peninsular War. In preparing for my appearance on the show, I realised that the subject of spoils was not only deep, but topical – and no one had written about it.

I fix on a subject, research it and then let the story tell itself. I research both before and as I go along. I think that about 50% of the time it takes me to produce a book ready for publication is occupied with research. I use my own extensive library of biographies and histories (I have about 1,500 covering the period that interests me), ONDB, online access to the London Library, Wikipedia (but carefully, as it can be highly inaccurate) and original source materials.

No. Good history considers both/all sides of an event. To understand what happened, a 360 degree perspective is necessary. To understand the Charge of the Light Brigade, you have to know what happened not only on the British side, but also what the Turks and the French observed and the Russians experienced.

I have finished writing three books this year, so I am having a bit of a break – however, I think that my next book will be a companion volume to my two Speedicut series which will fill in some of the historical context and gaps.

Whilst I was at Oxford I met Cecil Woodham-Smith, author of Florence Nightingale, The Reason Why and The Great Hunger. She gave me some great advice and a lot of encouragement. More recently I met Antonia Fraser, who told me that there was no shame in being a ‘popular historian’ as it meant that the books were bought. As to what budding historian should read, I would recommend: (1) Eminent Historians by Lytton Strachey – he may play fast and loose with the facts but his style is incomparable; (2) Appeasing Hitler by Tim Bouverie – simply the best new historian on the block. His beautifully written and highly readable debut book meticulously re-analyses the facts and then sheds a bright light onto received wisdom, which is exactly what a historian should do. (3) James Lees-Milne’s Diaries – recent history brilliantly (and bitchily) reported from the inside out. In the end, it all comes down to style: a well-research book which is a dull read is next to worthless .

Always go to a primary source as close to the event as you can find – and never rely on second hand accounts. 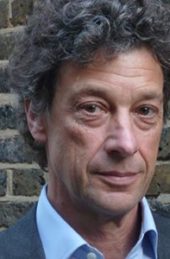 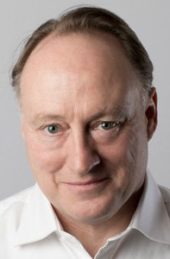 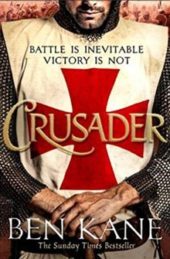 Ring in the New 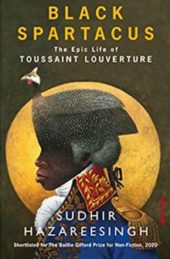 Books of the Year: Part 3 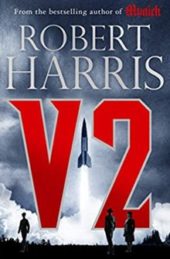 Books of the Year: Part 2