American Gibraltar: The Fortress at Louisbourg

The Fortress of Louisbourg was a prize the British lusted after during the Seven Years War, but was this the first possession that would lead to the loss of the 13 colonies? 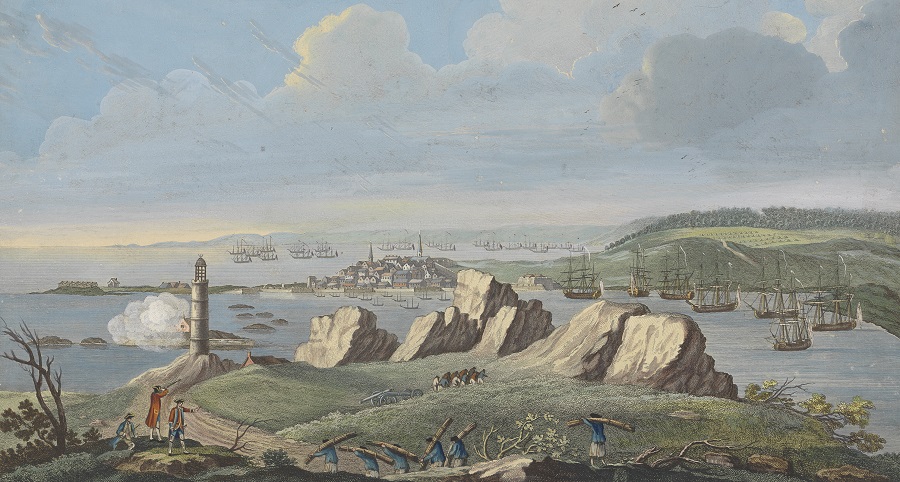 Louisbourg when besieged in 1758
Home » Articles » American Gibraltar: The Fortress at Louisbourg

With the declaration of war against France in 1756, British military planners turned covetous eyes to a fortress on Cape Breton Island, next to Nova Scotia in the North Atlantic.  The fortress at Louisbourg, sometimes called the “Gibraltar of the North,” cast a long shadow over European power politics.  Built over decades by the French military, it seemed to hold the key in the long-running struggle between Britain and France for supremacy in North America.

The Louisbourg fortress featured stone walls thirty feet high and thirty-six feet thick at their base.  It boasted defensive embankments, ditches, angled fields of fire, and artillery batteries. Ships sheltered in Louisbourg’s harbor commanded access to the St. Lawrence River, which rose from the Great Lakes in the heart of the continent, then flowed past Montreal and Quebec. Louisbourg-based ships also patrolled the fish-rich Grand Banks, which had drawn European fishing fleets for centuries.

During the War of the Austrian Succession a decade before, an expedition of New England militia and Royal Navy ships stormed and won Louisbourg.  But then British negotiators relinquished the prize in the Treaty of Aix-la-Chapelle of 1748, preferring to recover lands the French had won in Flanders.

Although their massive North Atlantic fortress had proved less than Gibraltar-like, the French chose to rebuild it and improve its harbor defenses. When the new war flared, the restored fortress again sheltered warships and privateers that protected the St. Lawrence, disrupted fishing on the Grand Banks and intercepted coastal traders that were the lifeblood of New England settlements. 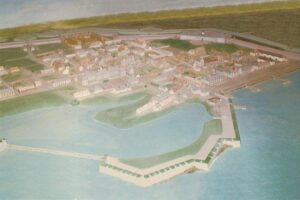 A model of the Fortress of Louisbourg. Credit: Creative Commons

This time around, the British mounted an expedition of mostly British forces led by professionals like Gen. Jeffrey Amherst and the dashing Gen. James Wolfe, who soon would give his life in the successful assault on Quebec. Even for professionals, Louisbourg remained a tough nut to crack.

The initial planning by Lord Loudoun, British commander in North America, consumed so much of the 1757 fighting season that the expedition was postponed for a year. The delay was familiar ground for Loudoun, who had a reputation for sluggishness. Benjamin Franklin drolly compared him to “St. George on a tavern sign, always on horseback and never rides on.”

By June 1 of the next year, a British fleet of thirty-seven warships and 120 transports approached Louisbourg with 12,000 soldiers, including a few hundred Americans in ranger companies.  General Wolfe copied the American tactics in the previous assault on Louisbourg, bypassing the powerfully-defended harbor to land his troops at a cove miles away. Many British landing craft wrecked on Cape Breton’s rocks and boulders, but Wolfe’s waterlogged men staggered up from the surf to execute a flanking maneuver that sent the French scurrying back inside their fortress.

Once ashore, the British employed the siege tactics of eighteenth-century military engineers, using cannons unloaded from warships and dragged into position.  British soldiers became nighttime sappers, digging trenches and artillery fortifications ever closer to the fortress walls. After installing the cannon in each new position, the diggers started on new trenches while artillery bombarded the fortress.  Then they did it all over again. And then again.

French fighters occasionally sallied forth, hoping to disrupt the relentless digging. But the impact of the attackers’ artillery increased and the fortress walls weakened. Relief squadrons twice set off from French ports, but British fleets blocked them, leaving Louisbourg’s defenders with little hope. So long as the besiegers’ ammunition, men, and supplies held out, the town would fall.  A French officer’s diary described the grim scene inside the besieged town:

From yesterday morning till seven o’clock this evening we reckon that a thousand or twelve hundred bombs, great and small, have been thrown into the town, accompanied all the time by the fire of forty pieces of cannon . . . The hospital and the houses around it, which also serve as hospitals, are attacked with cannons and mortars. . . The sick and wounded, stretched on mattresses, utter cries of pain, which do not cease till a shot or the bursting of a shell ends them.

After weeks of bombardment, British shells ignited three French ships of the line in the harbor, each carrying sixty-four guns; they burned to the waterline. A daring British raid captured two other French ships at anchor. 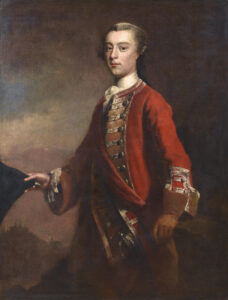 After seven weeks of siege, the fortress walls were crumbling and only four French cannon still functioned. The defenders surrendered. For the second time in eleven years, the supposedly impregnable fortress fell to France’ mortal enemy.

At new peace negotiations in 1762, the British chose to consolidate their North American empire, reversing their earlier policy. In the Treaty of Paris of 1763, Britain retained the Louisbourg fortress and acquired all of what became Canada; Spain won the French claim to trans-Mississippi lands.

A leading British official celebrated vast new trade opportunities Britain would enjoy with Canada, scoffing at a Caribbean sugar island as a “trifling object.” But the British minister in Paris regretted the decision to take Canada.  So long as the French had held Canada, he insisted, American colonists needed British power to defend them.  Now they wouldn’t.

A shrewd Frenchman, the Duc de Choiseul, agreed, predicting that the British would soon lose North America to an internal rebellion. France’s leading diplomat, the Count de Vergennes, explained that insight, warning that American colonists, “[d]elivered from a neighbor they have always feared, . . . will soon discover that they stand no longer in need of your protection. You will call on them to contribute toward supporting the burden which they have helped to bring on you, they will answer you by shaking off all dependence.” 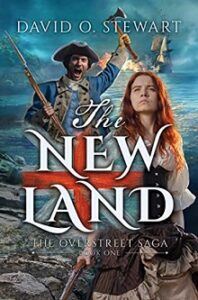 David O. Stewart is the author of the recently-released historical novel, The New Land, which recounts the experience of the Louisbourg expedition of 1758 through the eyes of German immigrants to America. Stewart also wrote George Washington: The Political Rise of America’s Founding Father, which released in February 2021, and other works of history. 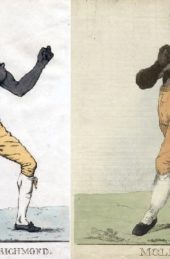 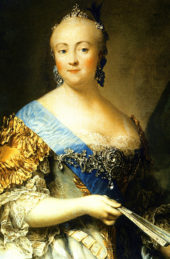 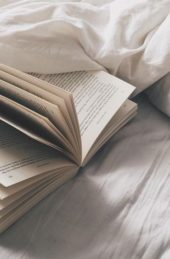 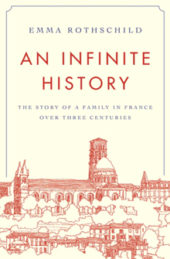 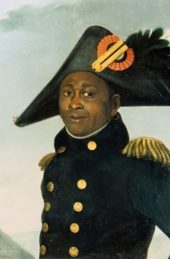