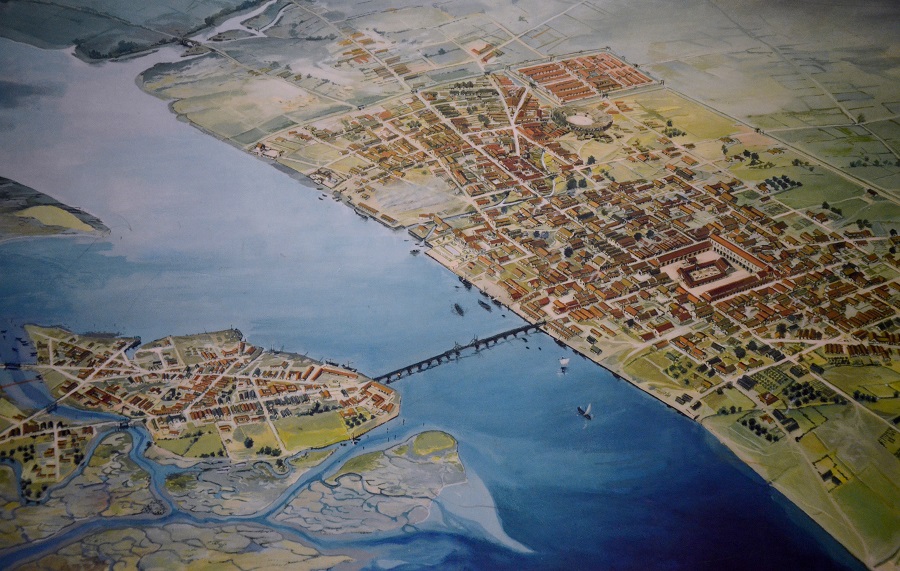 My historical novel Dark Earth opens in 500AD on a mud island in the Thames. Two Saxon sisters, Isla and Blue, have been exiled to the mud island with their father the Great Smith. The local overlord has imprisoned the smith to ensure that the ‘firetongued’ swords that he forges are made only for him. From their mound on the hill the sisters look across the water to the ruined mile-wide city of Londinium, abandoned after the Romans had left Britain eighty years or so earlier. And they watch for the boats of the new migrants sailing upriver from the Old Lands.

When their father dies and the overlord discovers that Isla has acquired the smith’s rare metalworking skills, now forbidden to women, the two sisters are forced to go on the run. They take refuge in the ruined city, the only place where the overlord’s soldiers won’t follow them. Here Isla and Blue discover a community of women looters and migrants living in an old Roman bathhouse and brothel called the Rookery who are stripping the ruins of metal and other rare goods to trade and recycle it. Soon Isla and Blue and the Rookery women are forced to take a stand against the overlord and his men when they close in on the ruins.

The inspiration for this tale came from several places. I had always been interested in the Trummerfrau of Berlin (‘rubble women’) who stripped and recycled the rubble of the bombed out city after the end of the war. A few years ago I travelled through Jordan and kept coming across the ruins of Roman cities standing open to the sky, often butting right up against modern cities. And then when I read that the mile-wide city of Roman Londinium had stood empty for 400 years or more after the Romans left Britain, I found myself dreaming of beautiful moonlit ruins.

I called my novel Dark Earth after the mysterious layer of black soil that archaeologists find in many abandoned Roman cities, the layer that represents the years of its abandonment. For a long time archaeologists disagreed about how it had got there. Had the local Britons and incoming Saxons who farmed around the ruins carted in this rich soil in order to plant market gardens? Had the Saxons dumped their waste there? Now archaeologists broadly agree that the dark earth is probably formed from the accumulated layers of fallen leaves compacted down inside the ruined walls and worked on by worms and broken up by the roots of trees. To me the layer of dark soil seemed to conjure the feelings I had about the richness of this darkest corner of the dark ages and my desire to find my way into it.

The book took at least a year to research before I was ready to put all the books and articles away in the garage and just think about my characters. Some of this research time was generously funded by the Leverhulme Trust. I needed to learn about Roman Britain, post-Roman Britain, soil, the archaeology of this period, ‘rewilding’ and ruins, about the new migrants coming in from across the seas, all the diverse forms of gods and belief systems and early forms of magic and leechcraft in this period.

If I had known then how much research I was going to need to do would I have started? Yes, I would. It has been fascinating. And once again I have been blown away by the generosity of experts – archaeologists, curators, historians, soil scientists, even historical re-enactors – who have given up their time to help me answer often quite bizarre questions. 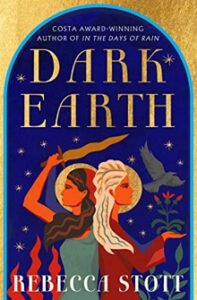 Rebecca Stott is the author of Dark Earth, published by Fourth Estate. 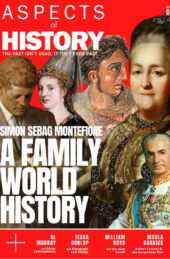 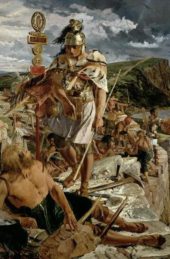 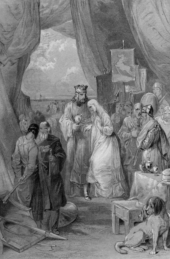 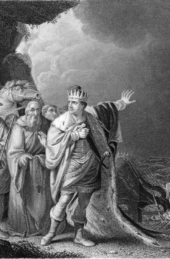 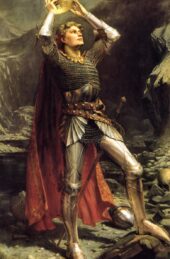